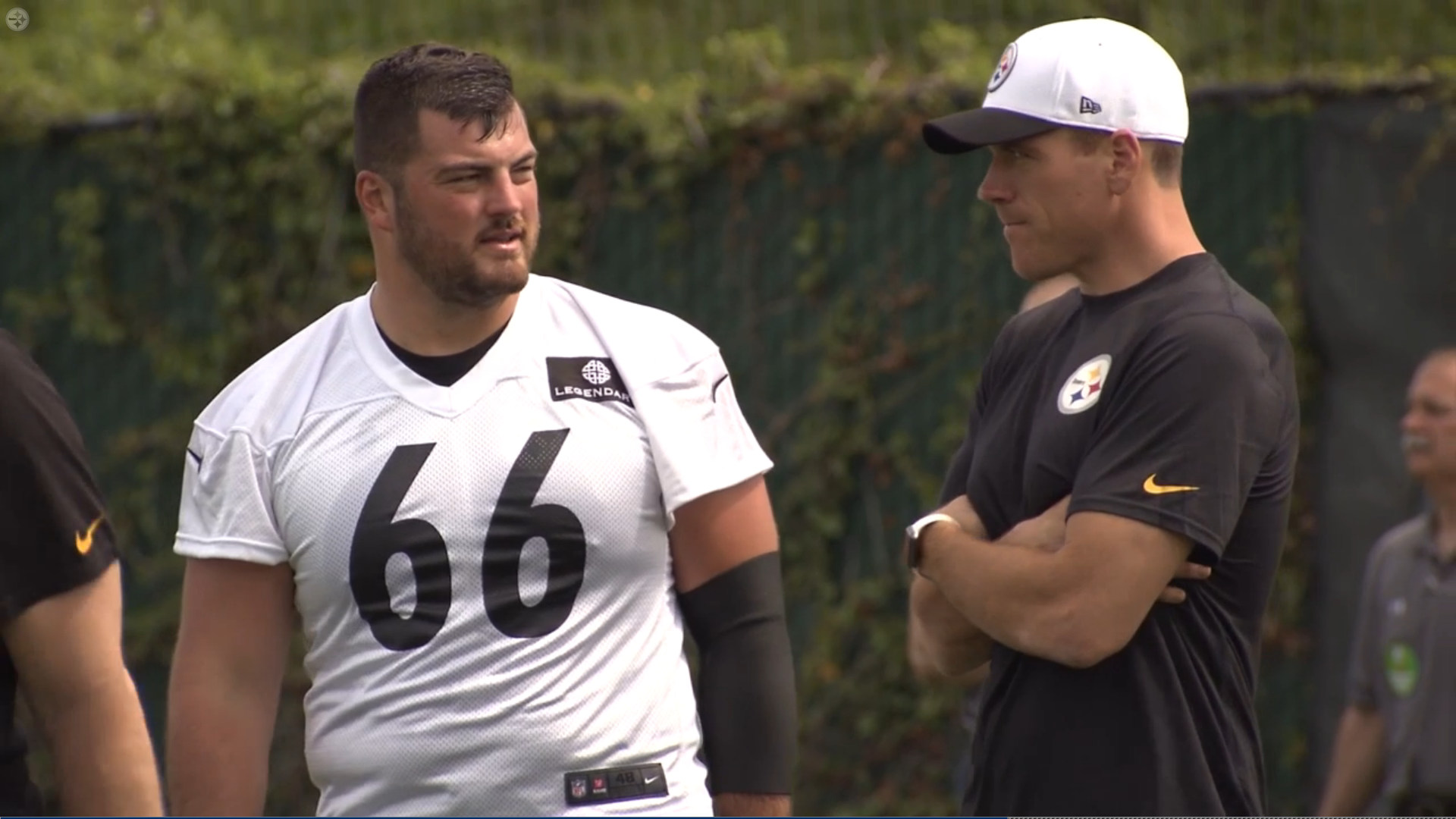 Giving some love to the offensive line today. David DeCastro’s season has been a little flighty, though certainly not because of him resting on his laurels after getting paid as some contend, but he’s bounced back nicely the last two weeks. He’ll need another strong performance tomorrow afternoon against the Miami Dolphins.

Miami is struggling but like so many teams the team has faced, has a strong front in their 4-3 defense. There’s a heavy rotation, meaning whoever DeCastro and others face will be playing with fresh legs, an obvious benefit to the defense.

As we pointed out in yesterday’s scouting report, the Dolphins were nine deep along the defensive front last Sunday.

Mainly, he’ll see Ndamukong Suh and Jordan Phillips, two different types of tackles. Suh more athletic, who will even line up as a cocked nose and the hefty, powerful Phillips, who is playing well this season. If the Dolphins’ pass rush can be stymied, a strong running game will help just as Tennessee showed last week, the Steelers seem virtually guaranteed to make several splash plays.

The only chance the Dolphins’ injured, inexperienced, and plain incompetent secondary has is with a steady pass rush that gets to Ben Roethlisberger. If it doesn’t, there’s no way a guy like Tony Lippett can survive against Antonio Brown all day. Reshad Jones may not be available, a crippling blow to a shaky available group. It’s arguably the worst secondary in the NFL in a Jones-less state.

It’s a similar story to what we wrote about B.J. Finney against the Kansas City Chiefs. He, and the rest of the unit, responded well after the Philadelphia Eagles’ game thrashing and the Steelers put up over 40 points in a blowout victory.

This game is ripe for a certain for a similar outcome, though far from guaranteed, and as usual that begins with the offensive line. And notably, DeCastro. He’s Sunday’s X Factor.