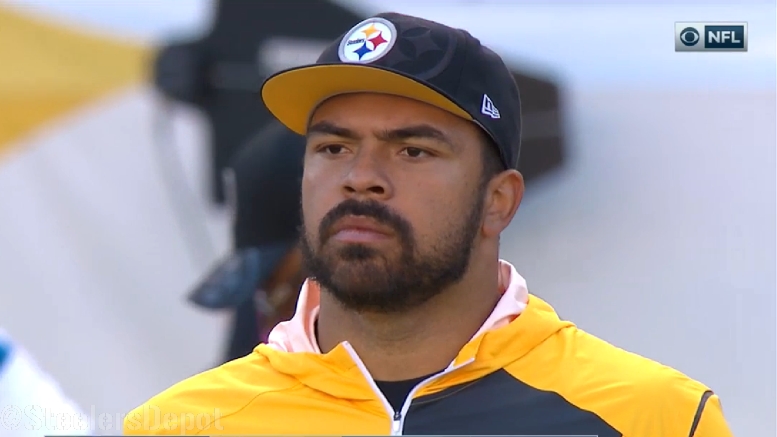 Did you catch some of the remarks of Pittsburgh Steelers defensive end and defensive co-captain Cameron Heyward yesterday? They were pointed, and they weren’t pretty. We brought them to you yesterday as he more or less laid into his teammates after they gave up over 350 yards on the ground over the course of the past two games—actually closer to 400 than 350, I believe.

Of course, the defense also gave up a total of 57 points over that span of two-game span. There is plenty to be upset about based on what the Steelers’ defense has shown on the field over the course of the past two weeks—and the lack of sacks in that span doesn’t help either.

Right now, Heyward’s frustration and his, perhaps, condemnation, is an echo of what the fan base is feeling, and for the last two games, he has in a way been in the same position that all the rest of us have. While we watch the games from the metaphorical sideline, he has been witnessing what has unfolded, literally, from the sideline.

And he certainly took an understandable position, though I did find his comment about suggesting that the team quit during the Patriots’ final touchdown a bit surprising. With that aside, however, the point is that Heyward is, and has been, this unit’s heart and soul, and with him on the sideline for the first time in his career, we got, I think, a glimpse into just how important his presence really is to this group.

That is not to say that they are unable to play better than they did without him, and certainly not a suggestion that their level of play is excusable because Heyward wasn’t out there. But what happened did happen, and Heyward wasn’t there to be a part of it, and I think that does say something about what he has come to mean for this team. Which is why his teammates named him their captain in the first place.

It didn’t help to have to rely on so many rookie and second-year players with minimal experience, like Artie Burns and L.T. Walton, of course, and the Patriots may admittedly be the most challenging team to face with a depleted roster, since they have a coach who more than anybody knows how to exploit an opponent’s weak spots, either in scheme or in personnel.

But I do think it is important to keep in mind the way that Heyward concluded his comments to the media, as he took a look ahead instead of back. He talked about re-establishing a level of play that is technically sound, for example, looking for answers rather than more questions.

Of course, his own return to the field may be the biggest answer the defense can hope to get, as not only is he one of their most technically sound players, he is also the example that everybody else follows, and seeing excellence can lead to emulating it.