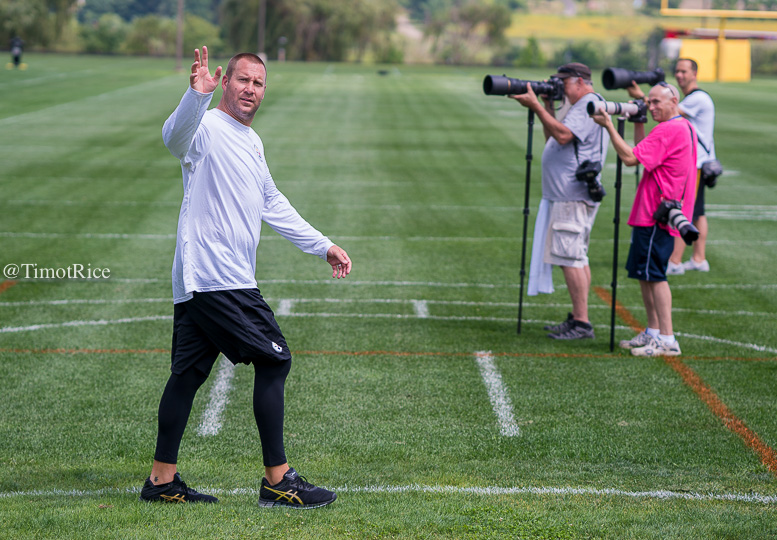 The Pittsburgh Steelers named their team captains for the 2016 season on Monday and none of this year’s choices should come as a surprise.

For a second consecutive season, cornerback William Gay and defensive end Cameron Heyward will be co-captains on defense.

Not surprisingly, safety Robert Golden was chosen to be the Steelers special teams captain once again and this now makes the third straight year that has happened. Golden held that title exclusivity in 2015 and was co-captain on special teams in 2014 along with former kicker Shaun Suisham.

The Steelers will kick off their 2016 regular season Monday night with a road game against the Washington Redskins.