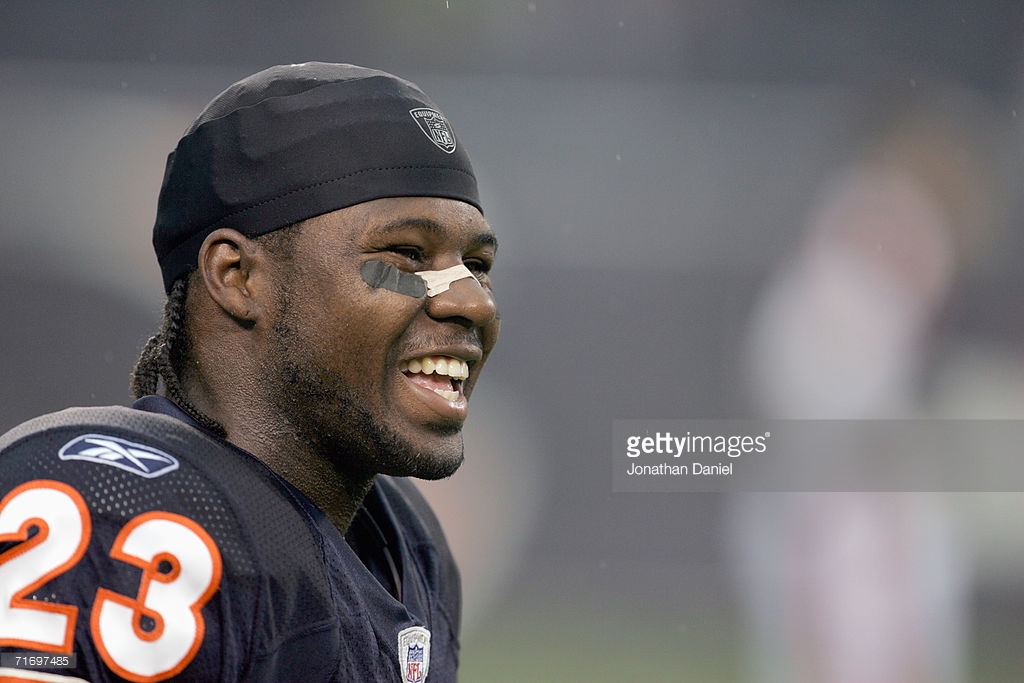 Looks like the whole AFC North was angling for some kick return help at cutdowns. The Baltimore Ravens signed Devin Hester this morning. The move was first reported by ESPN’s Adam Schefter.

Baltimore has needed a return man for what seems like forever. Now has one in Devin Hester on a one-year deal. https://t.co/LM8gs2MNsy

Hester has been recovering from a broken toe and clearly, is now finally healthy. He spent the last two days working out with the Ravens before finally being signed today.

Turning 34 in November, Hester had his worst year in 2015. He only had 17 total returns, kick and punt, with the Atlanta Falcons, with no return longer than 35 yards. His 4.3 punt return average was easily the worst of his career.

The Ravens were looking for a new return man after ditching Jeremy Ross and placing Kaelin Clay on injured reserve. Clay led the team in kick returns last season.

In his career, Hester has 19 career returns for touchdowns. He had one punt return touchdown in 2014 with the Falcons but hasn’t had a kick taken back since 2011. Still, his average is as strong as ever as a kick returner and has actually improved from where he was early in his career.

Hester has eight career returns against the Steelers in his career, five on kicks and three on punts. Success has been limited in that small sample size and neither average looks scary. 21 yards per kick, seven yards per punt.

Pittsburgh will travel to Baltimore in Week Nine and then host them in Week 16. The NFL has recently said it may reverse its new touchback rule – bringing the ball out to the 25 – after the first month of the season.