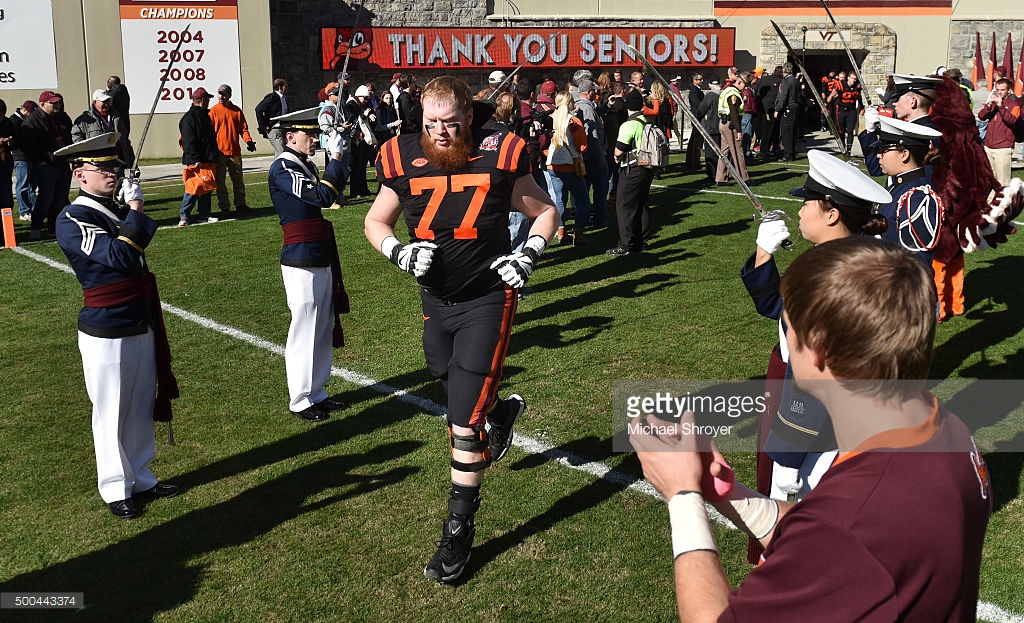 The Pittsburgh Steelers have until Saturday at 4 p.m. EST to trim their roster down to 53 active players and while we aren’t likely to know the official full list of players cut until right before the deadline, a few names are sure to surface in the meantime such as one did on Friday afternoon.

According to NFL agent Brett Tessler on Twitter, the Steelers are waiving tackle Wade Hansen, who they signed a few weeks ago. Hansen was an undrafted free agent out of Virginia Tech.

In the two preseason games that Hansen appeared in with the Steelers, he played a total of 52 snaps all at right tackle.

The Steelers will almost assuredly sign an offensive lineman or two to their 10-man practice squad in the coming days so perhaps Hansen might be a candidate for that.