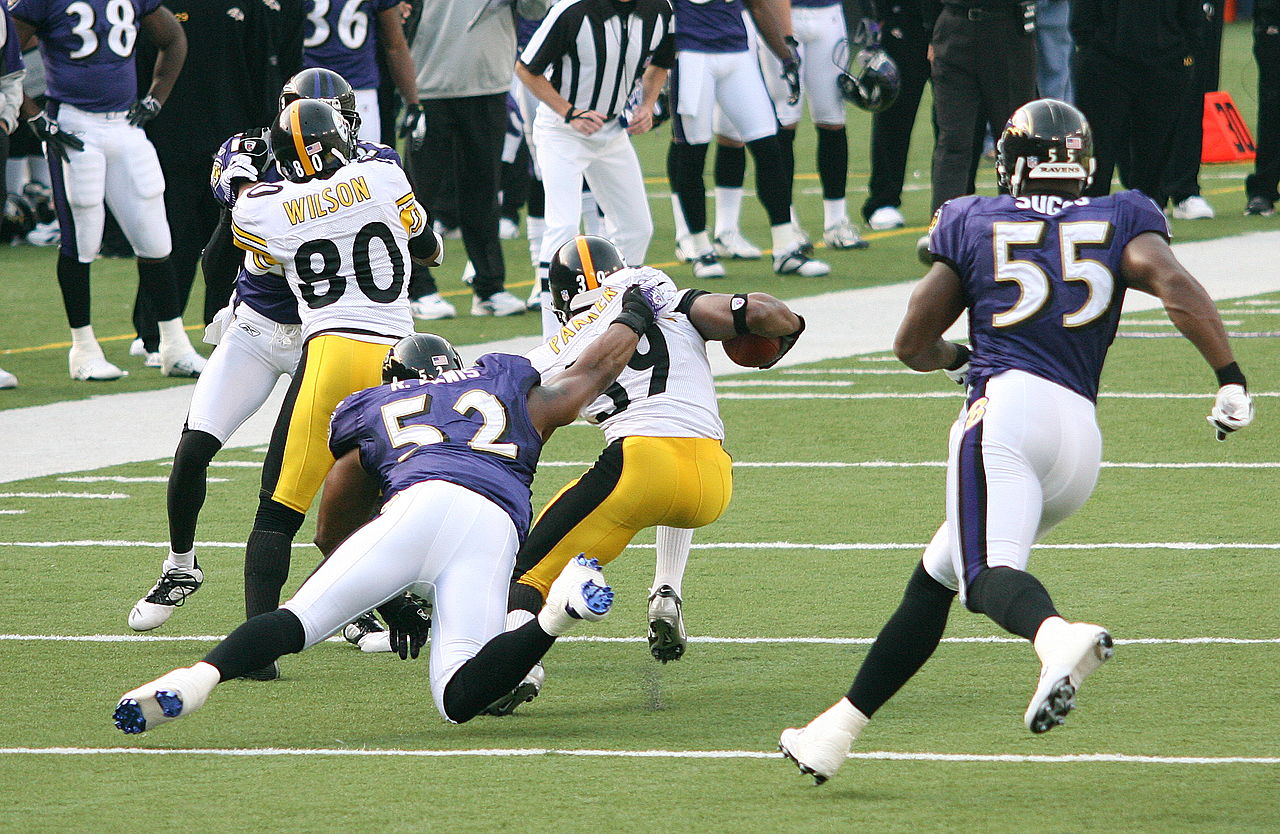 If there is anybody on the Baltimore Ravens’ roster who is qualified to judge the current tenor of the team—at least in terms of seniority and longevity—it would have to fall to 14th-year outside linebacker Terrell Suggs, who is, by a pretty good margin of three years, the longest-tenured player on the team.

Suggs missed very nearly all of last season with an Achilles injury that he suffered in the regular season opener last year, which sent him to injured reserve, and the rehab process from that injury lasted well into training camp. The former Defensive Player of the Year started training camp on the Physically Unable to Perform List, and only made it off in the waning days of camp.

While he has begun to practice with the team, he has acknowledged that he is going to be worked along slowly, and it is unclear—perhaps unlikely—that he will see much of any participation during the Ravens’ remaining three preseason games. If there is anybody on their roster that does not need the reps, it would likely be him.

And he sees an awful lot to like in this current roster, which admittedly bears much of a difference from the 5-11 team that finished out the 2015 season—particularly the latter stages of the season, during which many of their key players on both sides of the ball had already been sidelined with injuries of varying significance.

“It feels like everything that we lost last year, we’re getting it all back”, he recently told reporters. He is, of course, part of the ‘everything’ that they lost, as the Ravens were forced to make do with arguably their central figure on the defensive side of the ball, around which so much of their scheme had been designed, and there was no one-for-one substitute to assume the role that he plays.

“We’re getting our swag back, our chemistry”, he went on. “Everything is starting to feel good. Now we’re starting to feel like the Ravens again. All that is key, it’s big, and it goes a long way for morale too”. No doubt the repeated injuries, one after another, were quite a dampener on team morale a year ago.

Suggs went so far as to suggest that this current Ravens roster is looking the best that he has seen in Baltimore since their Super Bowl team in 2012. Of course, it might also be worth noting that they were widely regarded to be an overperforming team that year, which ultimately doesn’t matter when you win, but it does suggest a repeat performance is unlikely.

It should be noted that the Ravens are still awaiting the return of a number of their other key injured players, chiefly from the linebacker and wide receiver positions. Suggs said that the purpose of training camp is to “get rid of last year’s team”, calling it a “terrible” year and that the Ravens “have to leave it back there”.