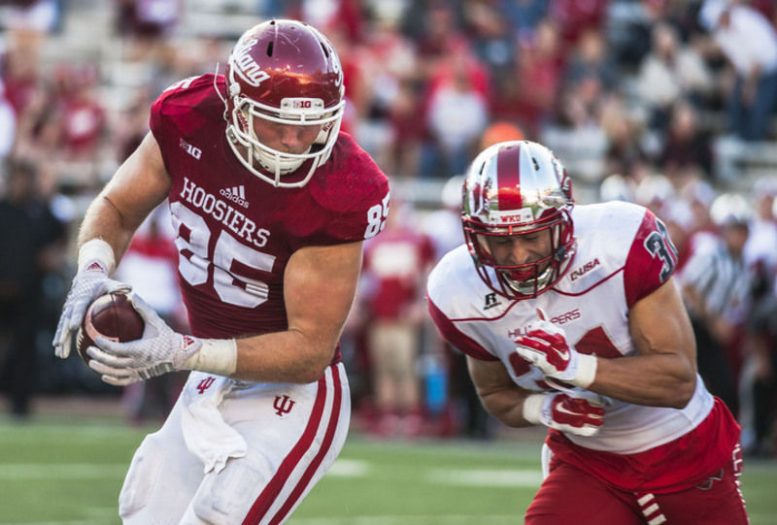 Cooper, who played his college football at Indiana, had 17 receptions for 205 yards and 2 touchdowns in 2015.

In order to make room for Cooper on the roster, tight end Jake Phillips was waived. It is unclear if Phillips was injured as he only practiced one day with the team after being signed earlier this week.