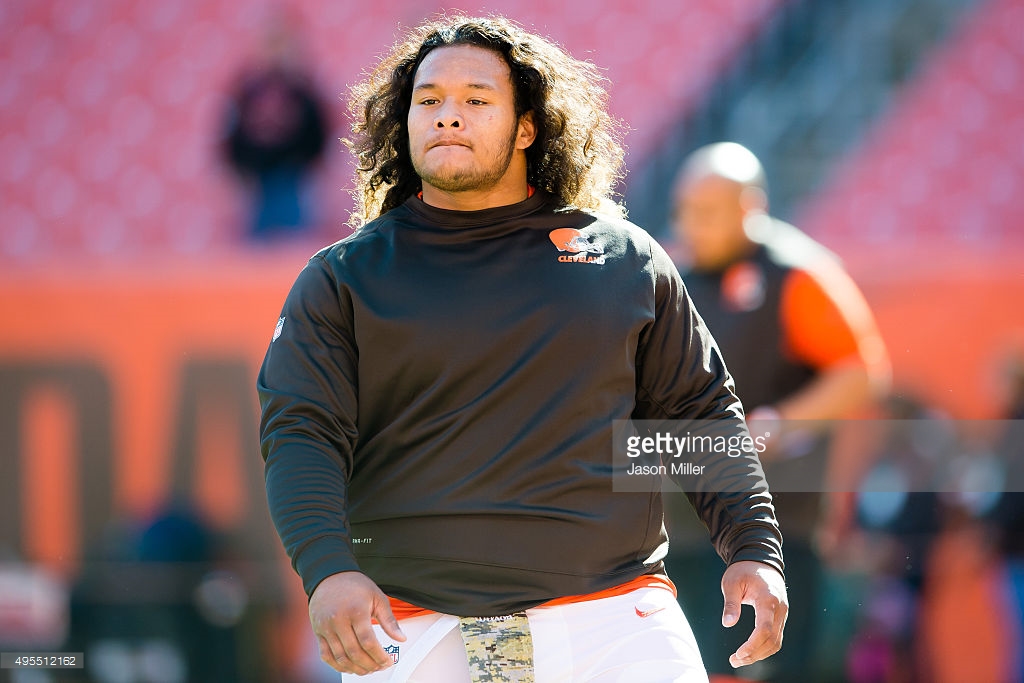 The Cleveland Browns and their latest regime seemed sufficiently proud of their most recent, 2016 NFL Draft class and its double-digit selections, the majority of which came in the first four rounds, but the fact is that the 2015 Draft Class is going to have to play a major role for the team this season.

Their top pick last season, nose tackle Danny Shelton, was already entrenched as the team’s starter there last year, but the Browns expect him to be more consistent this year. Meanwhile, his draft classmate will now be playing alongside him following the injury to Desmond Bryant.

Defensive end Xavier Cooper, a third-round draft pick a year ago, has been running with Cleveland’s first-team defense alongside Shelton as he now projects to enter the starting lineup for the Browns. While his rookie season picked up toward the end of the year, he is now going to be expected to be a full-time player.

In the meantime, second-round outside linebacker Nate Orchard continues to line up with the starters across from veteran Paul Kruger on the other side, ahead of several other names with similar pedigrees. While he technically ‘started’ most of the season last year, he was a rotational player, but still managed 24 tackles, three sacks, a forced fumble, and an interception.

Back in the secondary, with the Browns parting with both of their starting safeties from a year ago—one through free agency, the other released—the coaching staff is anticipating one of those positions to go to Ibraheim Campbell, a fourth-round selection from a year ago.

While he did not have a significant role last season, he did start one game due to injury and notched 10 tackles combined in the two games in which he played the bulk of the snaps. That accounted for the majority of his 16 total tackles on the season, though he registered no other statistics.

As we flip over to the offensive side of the ball, we see still more second-year contributors, among them the Browns’ other first-round draft pick, center Cameron Erving. While he logged a few starts last season, he did so at guard, and is regarded as a better center, so some of his struggles a year ago should be taken with a grain or two of salt.

Though he might not formally start—or he well might—second-year running back Duke Johnson is going to play a major role for Cleveland next season as he splits tailback responsibilities with Isaiah Crowell. Out of the two, it may be Johnson who ends up with more touches, because he is also used in the passing game.

The Browns’ 2015 Draft class consisted of 12 players. All but three remain on the roster, and a full half of them—all drafted within the first four rounds—are expected to play major, if not starting, roles for the team this year. If the team is to improve under new head coach Hue Jackson, it may have a lot to do with the final draft class of his predecessor.