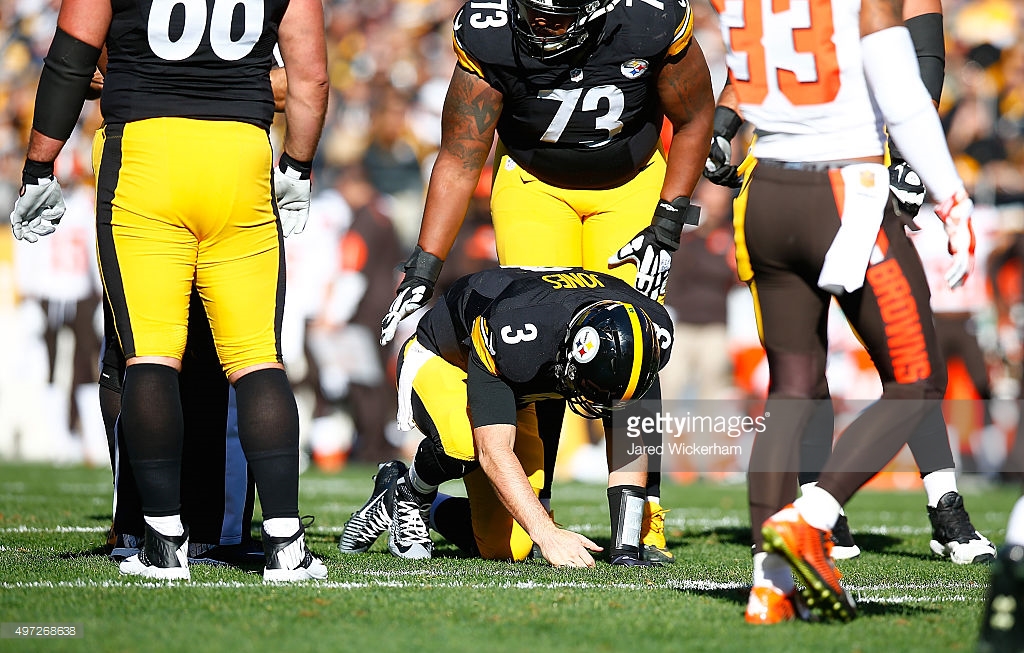 Show me something, Landry Jones.

The 2016 offseason may well be the most critical of Landry Jones’ career, because I believe it will say a lot about whether or not he will have much of a career beyond this season. Specifically, I believe the Steelers, and perhaps the rest of the league, see this year as high time for him to prove positively or negatively whether or not he has what it takes to be a full-time backup quarterback.

He even managed to throw an interception on a fake field goal attempt against the Seahawks, and then threw another interception in that same game late when Ben Roethlisberger left the field having suffered from conclusion symptoms. Bottom line, it was certainly an adventurous season.

Unfortunately, the final taste of play for him that season was a bitter one, as he came onto the field during the Wildcard game again in place of an injured Roethlisberger only to throw a very nearly crushing interception that by all rights should have ended the Steelers’ season.

In all, Jones threw three touchdowns on the year, all of them to Martavis Bryant, with whom he clearly had the strongest rapport, but he also threw five interceptions including the postseason. He did complete nearly 60 percent of his passes and averaged 9.3 yards per pass attempt, even if much of that was aided by yards after the catch from players such as Bryant.

Jones has already shown that he has the ability to run the offense, to execute audibles, and to read defenses pre-snap. What he still needs to work on is his post-snap decision making and execution. Fundamentally, his footwork can also still use improvement. But the bottom line is that he has to show he can run the team successfully enough to entitle himself to a long-term backup role.