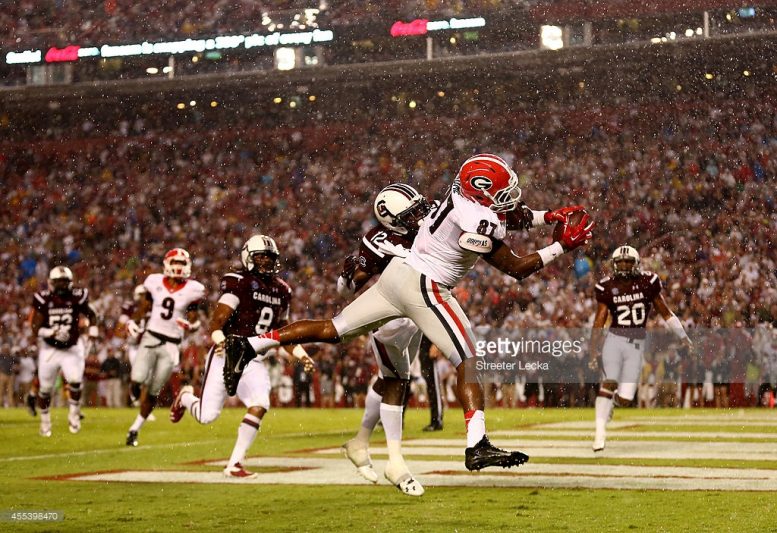 Last week the Pittsburgh Steelers waived rookie undrafted free agent tight end Jay Rome injured and after clearing waivers he reverted to the team’s Reserve/Injured list. On Monday, Rome was waived from that list with an injury settlement, according to the NFL’s daily transaction report.

According to NFL rules, teams have five days to reach an injury settlement with players once they revert to injured reserve following them being waived. The amount of the settlement is believed to be equal to the amount of weeks that the injury is expected to keep the player sidelined. Being as Rome signed a contract that included a split salary should he land on injured reserve, his per week settlement pay should be based off of that split.

While unlikely to happen, the Steelers can re-sign Rome once the length of the settlement passes plus another 6 weeks. As of right now, the amount of the injury settlement is unknown.

In the coming days, we can probably expect linebacker Kevin Anderson to be waived from the Steelers injured reserve with a settlement as well unless his injury was a very serious one. As for rookie undrafted free agent linebacker Tyriq McCord, it appears as though he might be kept on injured reserve as he has yet to be waived with an injury settlement. He was waived injured on the same day that Rome was.