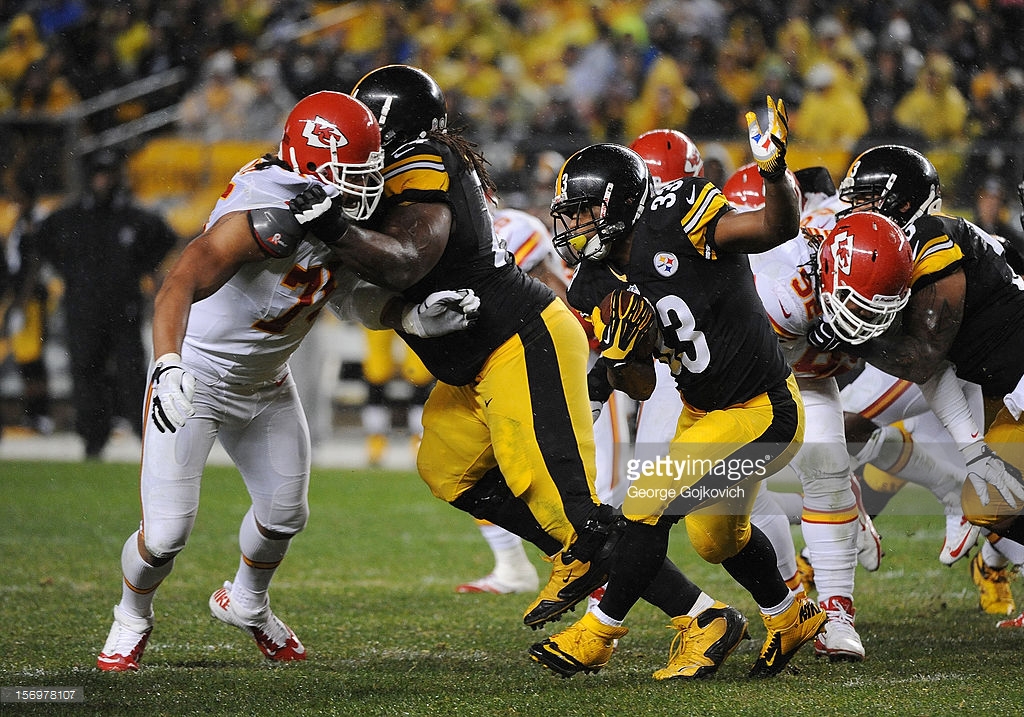 A former Steeler now coaching in Arizona. Stop me if you’ve heard that one before.

Retired running back Isaac Redman posted on Instagram that he had picked up a coaching gig with Bruce Arians and the Cardinals.

It’s unclear what his exact role is or how long it will last but there’s a good chance he is serving as an intern for training camp, likely working with the running backs.

Redman spent all five years in the league with the Steelers, rushing for over 1100 yards and five touchdowns. His best year came in 2011 where he nearly hit the 500 yard mark, found the end zone three times, and averaged 4.7 yards per carry. He was also a great story, an undrafted free agent out of Bowie State who went from the guy who forgot his inhaler to rotational back.

He won’t be the first ex-Steeler to join the Cardinals’ coaching staff this year, either. Byron Leftwich is being given a trial run with the team, too. Other former players and coaches now working with Arians include: