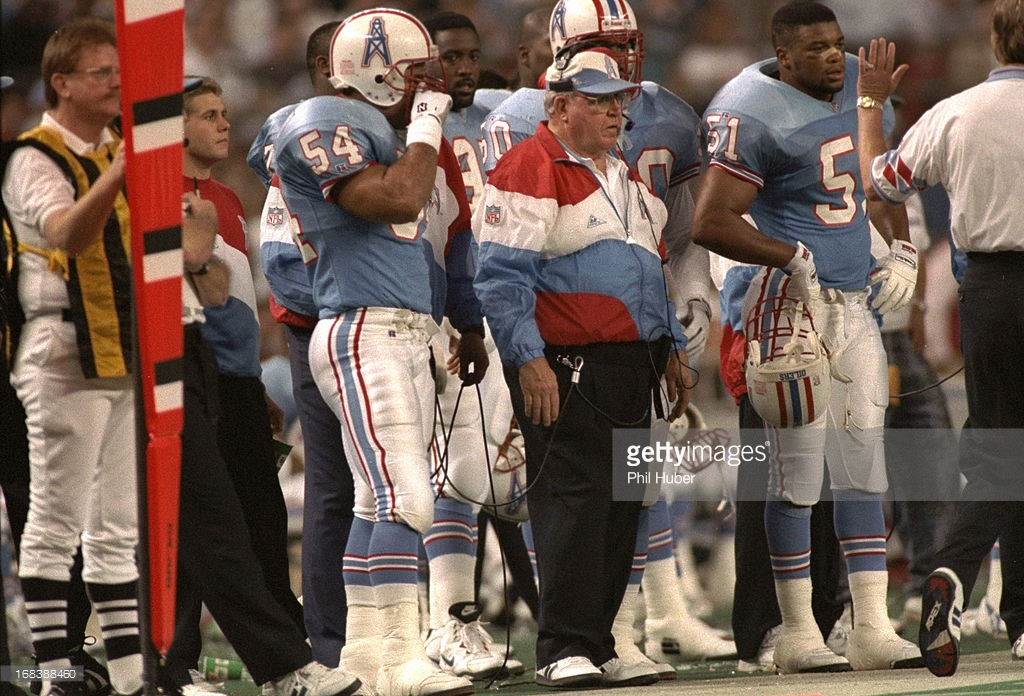 In case you haven’t heard by now, legendary NFL coach Buddy Ryan passed away Tuesday morning at the age of 82 and he’ll long be remembered as one of the great defensive minds the game of professional football has ever seen.

While the majority of the time that Ryan spent in the NFL as a coach was with teams who resided in the NFC, on the rare occasions that he coached against the Pittsburgh Steelers, he usually gave them fits.

The first time that Ryan faced the Steelers as a defensive coordinator was in 1980 as a member of the Chicago Bears and Pittsburgh got the best of him in that game at Three Rivers Stadium in a 38-3 route. Quarterback Terry Bradshaw threw for 217 yards and 4 touchdowns against the Bears in that game and the Steelers compiled 443 yards of offense. That win by the Steelers, however, would wind up being their last against Ryan when he faced them as either a defensive coordinator or a head coach.

It would be 8 years before Ryan got another shot against the Steelers and this time it would be as the head coach of the Philadelphia Eagles. In a tightly contested game at Three Rivers Stadium, Eagles kicker Luis Zendejas kicked an 18-yard field goal with 1:15 left in the contest to give Philadelphia a 27-26 win. The Eagles defense sacked Steelers quarterback Bubby Brister 4 times in that game and intercepted him once.

It would be another 5 years before Ryan would face the Steelers again and it happened twice in 1993 when he was the defensive coordinator of the division rival Houston Oilers. In the first of two meetings between the Steelers and the Oilers that season, Houston beat Pittsburgh 23-3 at home in the Astrodome. In that game, the Oilers defense sacked Steelers quarterbacks Neil O’Donnell and Mike Tomczak a total of 6 times. They also recorded 4 turnovers in that game and held the Steelers offense to just 234 total yards. O’Donnell was knocked out of that game with a shoulder injury as well.

The Steelers and Oilers would face-off again just a few weeks later in Pittsburgh and once again Houston won. The Oilers defense once again sacked O’Donnell and Tomczak a total of 6 times and also forced three turnovers during the game.

The following season Ryan was the head coach of the Arizona Cardinals and in what would ultimately be the final game that he would coach against the Steelers, his team won 20-17 in overtime on a 51-yard field goal by kicker Greg Davis just 1:40 into the extra quarter. The Cardinals defense sacked O’Donnell 4 times in that game and only allowed the Steelers offense to convert 3-of-11 third downs.