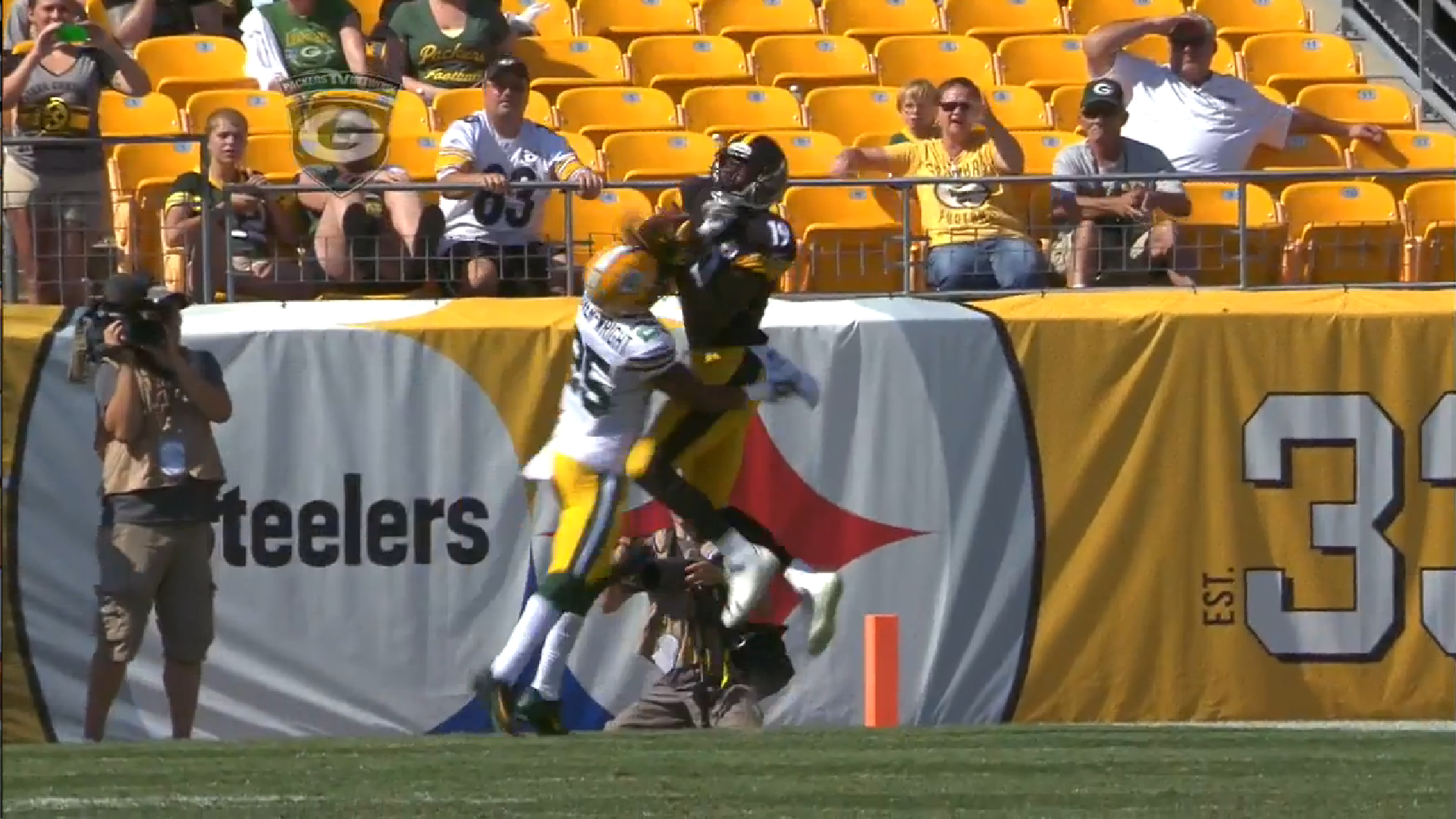 Artie Burns gets the chance to defend him every day.

But Shakim Phillips gets to share the same meeting room with him, train with him, constantly pick his brain.

Much of the discussion over the fight for the #5 wide receiver spot, a void created following Martavis Bryant’s suspension, has revolved around Demarcus Ayers and Eli Rogers. The Pittsburgh Steelers don’t seem coy to the idea they want one of those two to make the roster and becoming the new punt returner. That puts Phillips at a disadvantage. But what Phillips has working for him is a strong friendship with Antonio Brown, one that exists on and off the field.

It’s been written about elsewhere. Jacob Klinger of Penn Live had a nice feature piece on the relationship, which you can read here, and I encourage you to do so. An excerpt from the article.

“Since mid September, Brown has insisted on Phillips joining him. He wants to give Phillips what he said nobody could spare for him as a rookie: time, but also broader lessons.

They talk about ties with family, friends, women and how they can all be changed upon arrival in the NFL in any capacity. In the gym, Brown said, they also inspire each other.”

That article was written in January and the friendship continues. The two traveled in Brown’s 1973 tricked out Chevy Caprice to Game 7 between the Pittsburgh Penguins and Tampa Bay Lightning.

Brown, by the way, got an autographed jersey from Sidney Crosby and had great seats to see the Penguins win, making that arguably the best day anyone could ever have.

It’s hard to find a better role model than Brown, a professional who works as hard as anyone on the team, and surely some of that has rubbed off on Phillips.

Phillips also has his size working for him. Standing in at 6’1, he towers over Ayers and Rogers, both coming in at around 5’10. In the preseason, Phillips showed impressive body control and the ability to make difficult, contested catches. And he had the whole season on the practice squad, often mimicking an upcoming receiver on the scout team, an exposure Rogers (injured) and Ayers (rookie) have never had.

And Phillips has Antonio Brown as a mentor. And that might be the best advantage a young receiver can have.