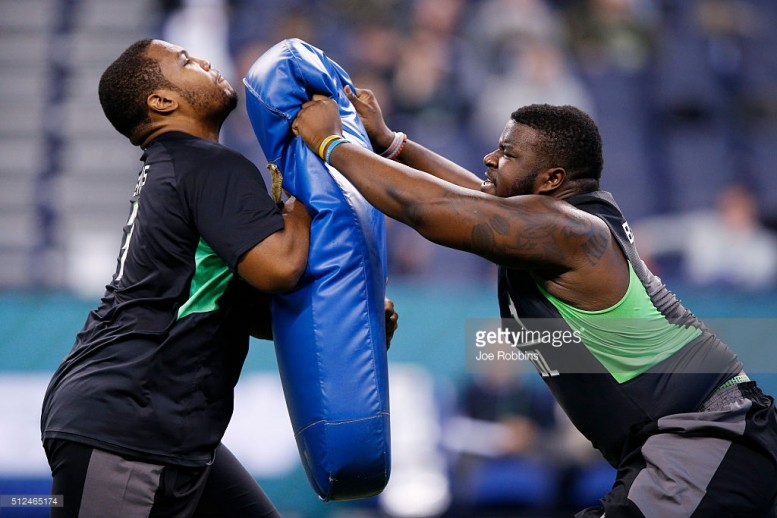 The Pittsburgh Steelers are expected to entertain several more pre-draft visitors on Wednesday and UCLA offensive lineman Caleb Benenoch should be one of them, according to Ian Rapoport of the NFL Network.

Benenoch, who measured in at the 2015 NFL Scouting Combine at 6054, 311-pounds, started all 13 games last season at UCLA with nine of them coming at tackle and four more at guard. According to STATS, Benenoch allowed just one sack last season in addition to 19 total pressures.

Benenoch’s position flexibility is probably one of his biggest assets and while he played a lot of right tackle while at UCLA, he might be a better fit at guard at the NFL level. As you can see right here, Benenoch has a high SPARQ score and as Alex Kozora pointed out again on Tuesday, he certainly fits what the Steelers look for in the draft when it comes to offensive lineman.

Benenoch is projected by many analyst to be a late-round selection this year and being as the Steelers don’t currently posses a pick in the fifth-round, it’s quite possible that they might target him with their sixth-round selection.