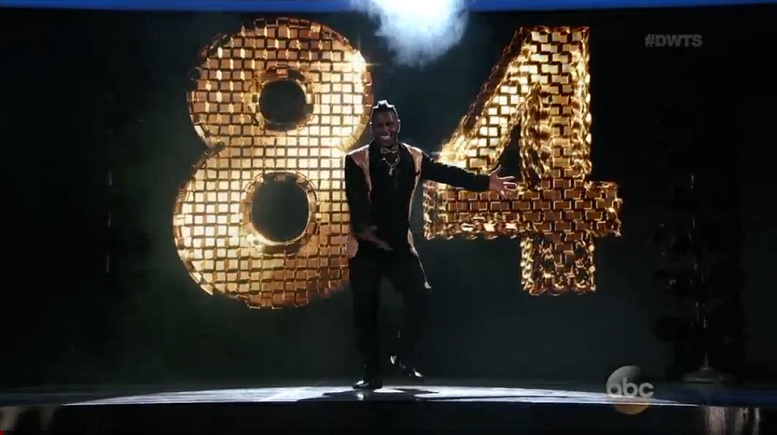 Did you miss Pittsburgh Steelers wide receiver Antonio Brown on the Monday night season debut of season of “Dancing With the Stars?” If so, below is a video of his routine with partner Sharna Burgess as the two danced a Quickstep to the song “Bad Man” by Pitbull. Brown and Burgess scored a 21 out of a possible 30 from the three judges for their performance.