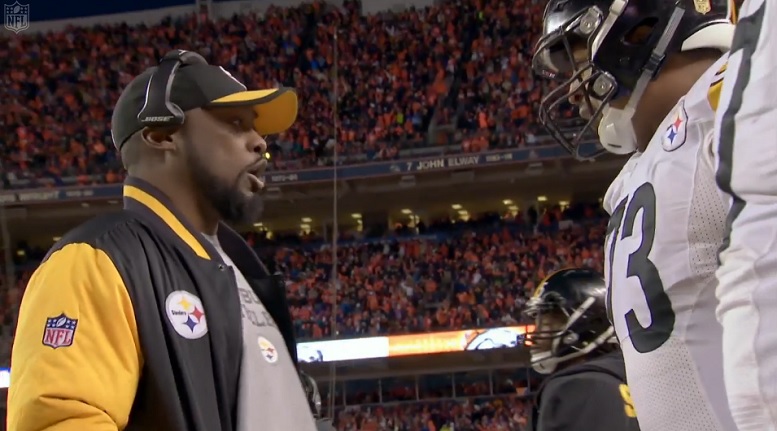 The Pittsburgh Steelers certainly had their share of perceived clock management issues during the 2015 season, but to hear team president Art Rooney II talk, he’s fine with the job head coach Mike Tomlin did when it comes to that area of his game management.

“I think Mike’s record speaks for itself, and I’m sure that Mike would tell you no matter what subject it is, if he can figure out a way for us to be better at it, he’d be open to it,” Rooney said during his Thursday meeting with the medias, according to Chris Bradford of the Beaver County Times. “I felt like the San Diego game was a good example where we scored with no time left on the clock to win the game. That’s what you want. So, it’s not something I spend a lot of time worrying about.”

If you were to break down the clock management of every NFL head coach this past season, I’m sure you could highlight several instances in multiple games where each could be better. As more and more teams rely more heavily on analytics, each are likely to find ways to improve in that area, one would think.

When it comes to Tomlin specifically, he appears to be a head coach that goes with his gut more than he does probabilities. It’s just his style, so to speak and Rooney certainly doesn’t seem to have any issues with it.