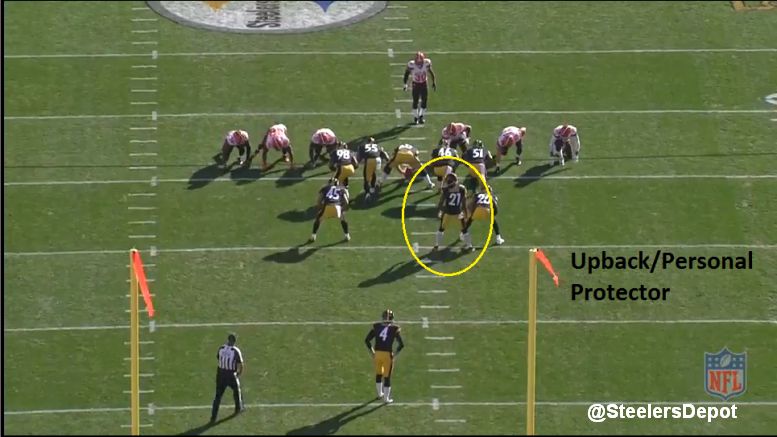 We’ve spent the entire series talking about offense and defense. It’s neglected my favorite part of football – special teams. We try to talk as much special teams on here as possible, more than most other Steelers’ places that’s for sure, because it’s such an integral yet overlooked part of the game. We use a substantial amount of verbiage relating to the third phase so it’s wise to take a few moments to define some of the positions we most often talk about.

Gunners: The most well known special teams term. Those are the two players who line up on the outside, one to each side, for punt coverage. 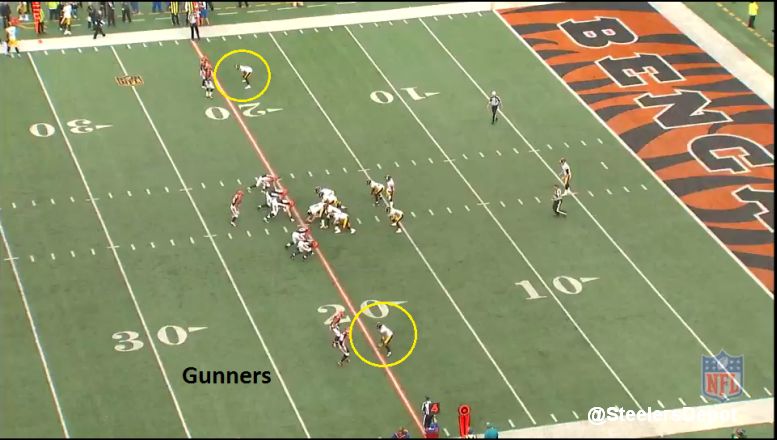 Jammers: Defenders who line up opposite of the gunners. Their job is to help open up the return on punts. 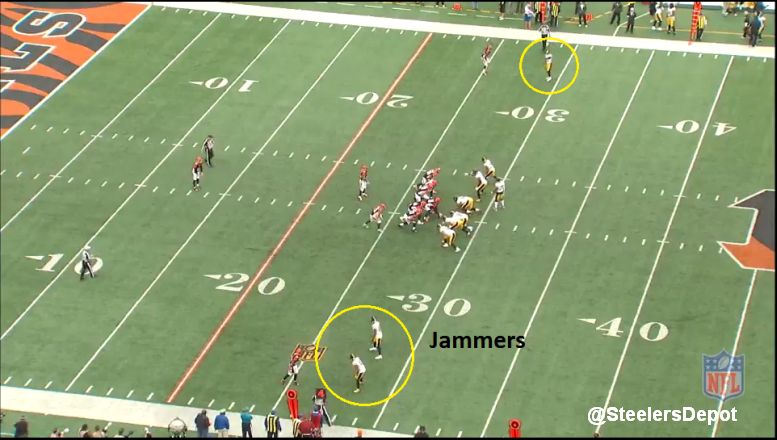 Upback: Also referred to as the personal protector. They are the quarterback on punts, the deepest player in front of the punter. They call the protection and set the play ready to be snapped. We wrote an article on a more in-depth look at the position over the summer. Robert Golden is the Pittsburgh Steelers’ upback.

Wings: These exist on the field goal and punt coverage units. There are two, the left and right, who help protect the edge on punts/field goals. On field goals, the team employs Stephon Tuitt and Matt Spaeth. On punts, that role goes to Roosevelt Nix and Will Allen. 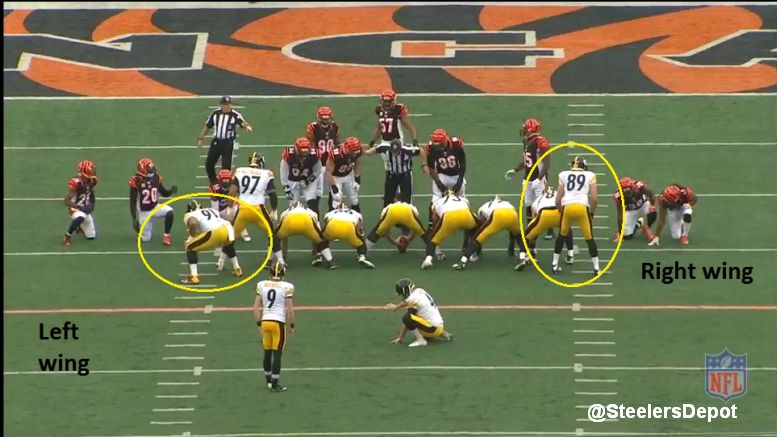 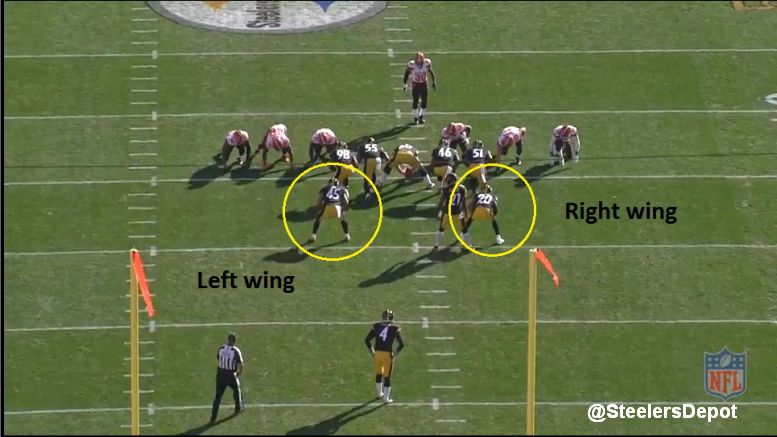