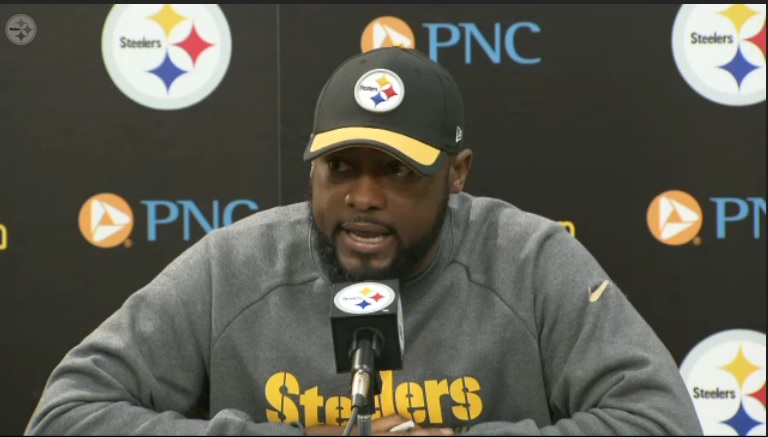 If the Pittsburgh Steelers fail to win a playoff game this season it will be the longest streak without a playoff win since the Pre-Noll era. Mike Tomlin could be the first Steelers coach to go five years without winning a playoff game since Buddy Parker.

For those of you who do not know, Parker was the Steelers head coach from 1957-1964, making him the longest tenured coach in team history until Chuck Noll took the reins in 1969.

What many people seem to forget about Noll is that he had some not so great seasons. After winning his fourth and final Super Bowl against the St. Louis Rams in 1979, the Steelers went four straight seasons without winning another playoff game, missing the playoffs two of those four years.

Bill Cowher’s longest streak without a playoff win was three years, when he failed to make the postseason in 1998, 1999, and 2000. That streak is not brought up when you mention Cowher in the Steel City. Instead, you will hear nothing but praise for the former head coach.

With the heart-breaking loss on Sunday afternoon to the Baltimore Ravens, almost every tweet I read ended with “#FireTomlin”. It was not Tomlin who failed to execute the game plan on the field. The team failed to execute. This issue is one that needs to be addressed as soon as possible. This defense is not yet good enough to deliver another Lombardi to 100 Art Rooney Ave. Knowing that, Steelers Fans, brighter days are ahead.

Not everything has gone right this season, whether it be injuries or losses. Steelers Nation held its collective breath in Week 3 when quarterback Ben Roethlisberger went to the turf in St. Louis, and again in Week 8 when running back Le’Veon Bell went down holding his knee on the sideline. Both losses to the Ravens showed that the defense had major holes that need to be fixed. Yes, some of the blame does fall on Tomlin. The majority of the blame, however, should fall on the lack of execution and bad decision making by both the offense and defense.

Whether the Steelers make the postseason or not, there is a silver lining. This team, with some of the best young talent in the game, should continue to get better. Kevin Colbert and Tomlin will continue to build this team through the draft and possibly bring in a few key veterans in free agency. The same way Noll and Cowher did.

Obviously, there is work that needs to be done. There is only one man for the job, and he currently works for the Steelers.