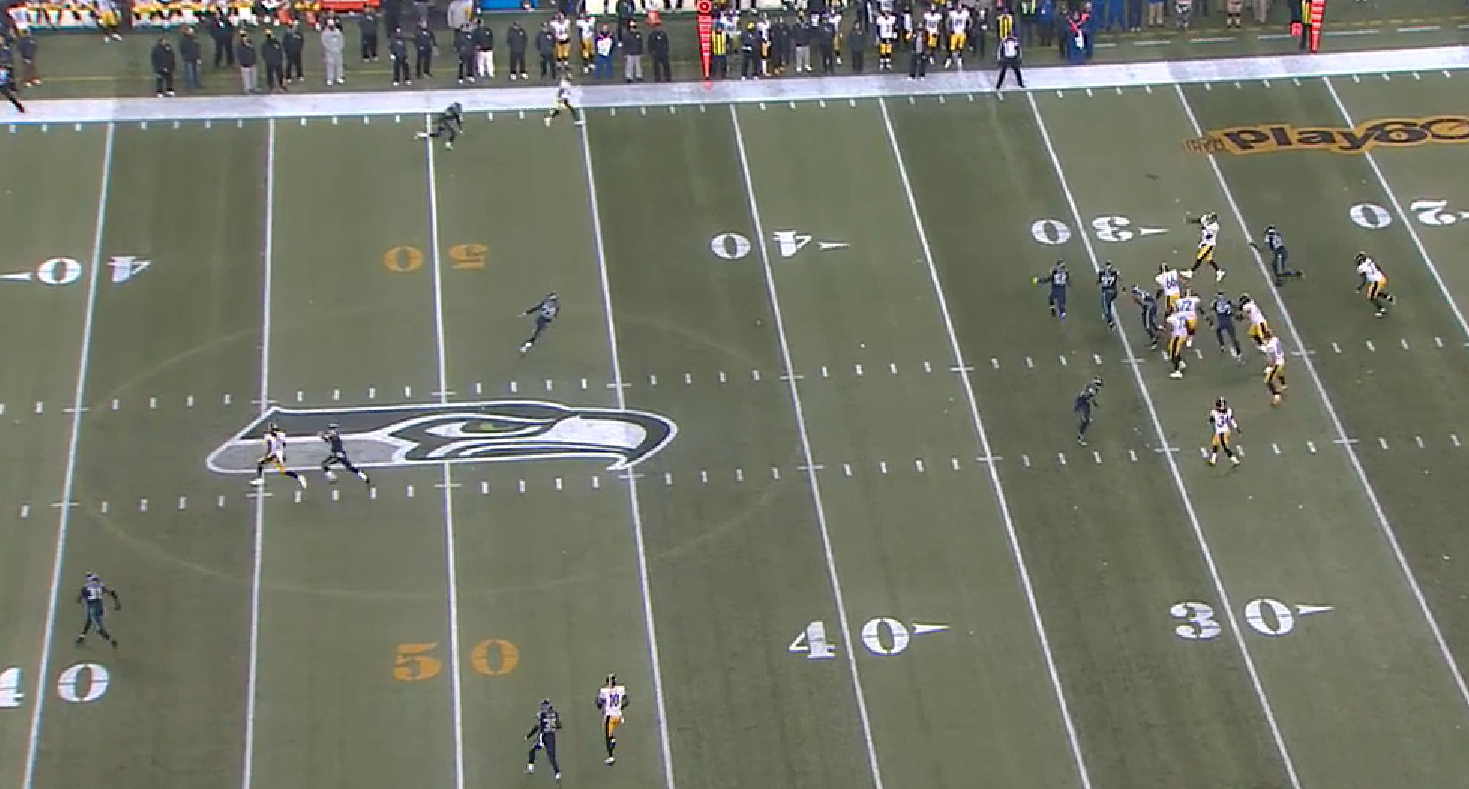 Pittsburgh Steelers quarterback Ben Roethlisberger has not exactly been having one of the best seasons of his career, having already gone through two injuries, and now suffering a concussion in the team’s last game.

But that hasn’t stopped him from filling up the stats sheet through the air, as he still ranks 21st in the league in terms of passing yardage in spite of the fact that he has only played in seven of 11 games, missing portions of four of those seven games.

In seven games, with six starts, the 12-year veteran has put up 2343 yards through the air, averaging 334.7 yards per game. For perspective, over a 16-game schedule, that would translate to 5355 yards, which would be the third-highest single-season total ever, with the other two coming in the last four seasons.

Roethlisberger flirted heavily with the 5000-yard mark last year when he led the league, tied with Drew Brees, throwing for 4952 yards. As it stands, that is already the 10th-highest single-season total in NFL history, and only five players have passed the 5000-yard mark—Brees has done it four times, the only repeat to date.

Tom Brady figures to be the second repeat, however, as he is currently second behind Roethlisberger in average passing yards per game this season, averaging 327.3 yards, and currently is at 3600 yards on the season, leading the league by 89 yards.

The only starting quarterback currently in that vicinity is Cardinals quarterback Carson Palmer, who is also averaging 8.8 yards per pass attempt, and is in fact slightly higher without rounding, but the two are very close.

Part of the reason for that, of course, is the high number of explosive plays that the Steelers offense is able to generate through the air. Roethlisberger has thrown 29 passes this year that have gone for at least 20 yards this year, which ranks in the top 25, in spite of the significant portion of the season he’s missed.

But nobody touches him with the biggest plays. Roethlisberger has thrown 13 passes this year that have gone for at least 40 yards. He had, if I recall correctly, three such passes on Sunday against the Seahawks. Brady leads a quartet of quarterbacks tied for second with 10 such passes.

Of course all has not been golden this year with respect to his performance. His 11 touchdown passes in seven games is a fairly meager number by today’s standards, but worse, he is not protecting the ball as well as he had been in recent seasons, having already thrown nine interceptions.

Roethlisberger has been a big play generator, to be sure, and his efficiency in terms of yardage has been at an unquestionable elite level this year. But if the Steelers are going to make the postseason, let alone win in the postseason, he’s going to need to be more efficient scoring and in protecting the ball as well.