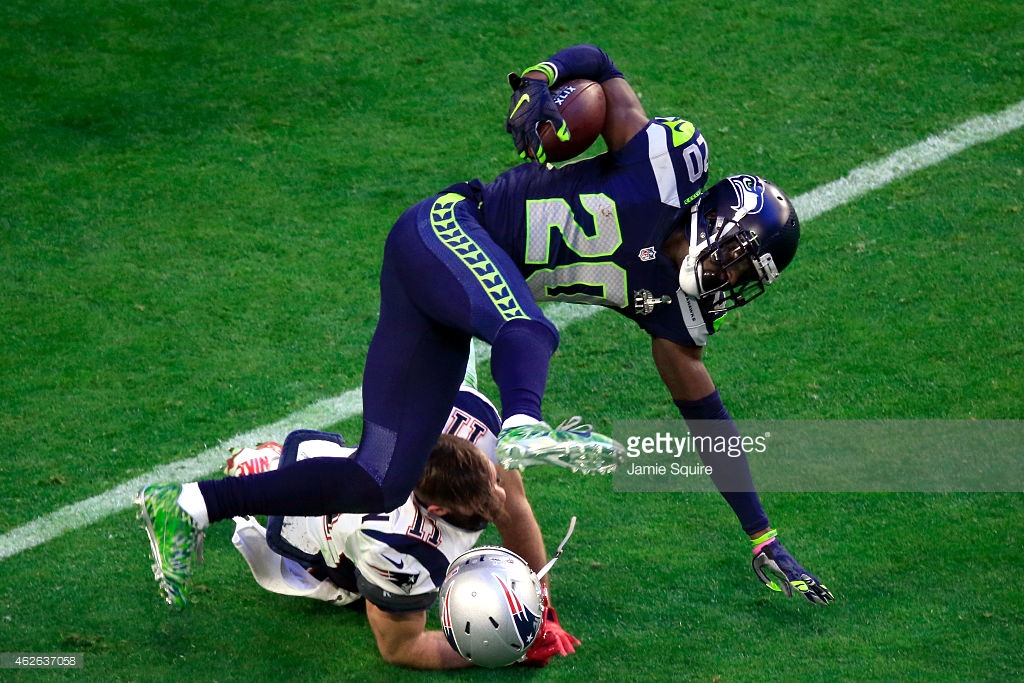 On the eve of hosting the Pittsburgh Steelers, the Seattle Seahawks just announced that they have activated cornerback Jeremy Lane from the Physically Unable to Perform List. Lane was the Seahawks’ nickel corner last season.

The fourth-year former sixth-round draft pick played his last snap recording an interception at the goal line in the Super Bowl, but suffered a significant injury that has kept him sidelined throughout the first 10 weeks of the 2015 season.

Lane was limited to seven games during the 2014 regular season after suffering a groin injury in the season opener that sent him to the injured reserve list with a return designation. He returned in Week 10 against the Giants, but failed to log an interception during his 180 snaps in the regular season.

In fact, the interception in the Super Bowl of Tom Brady was the first of his career. But he was considered a valuable member of the Seahawks’ top secondary, and his absence from the lineup was clearly evident in the way the game played out after he exited.

His return comes at a key time for a secondary that just benched starter Cary Williams in the previous game. The Steelers boast one of the most explosive aerial offenses in the league, and should post a threat to their second-leading pass defense.

On the year, the defending NFC champions have given up just 207.2 yards through the air per game, with only the Broncos giving up less. Still, their seven yards per pass attempt is a middling showing, and their four interceptions on the year is tied for the lowest in the league.

While the activation of Lane is good news for the Seahawks, it is not a surprise. Seattle head coach Pete Carroll said on Wednesday that he would be activated, and that he is going to dress and play.

The 2012 draft selection had returned to practice two weeks prior, the first football activity since suffering a broken arm and a torn knee ligament in the Super Bowl. Where he ends up playing and how much is to be determined.

During the week, Carroll said that Lane would compete with fellow cornerbacks Deshawn Snead and Marcus Burley to lined up across from Richard Sherman. It seems unlikely that Lane would log every snap in his return, however.

Still, adding another defensive back to one of the stingiest in the league is not the best news for Ben Roethlisberger and the Steelers, but he is not one lacking confidence in himself and his wide receivers. It should prove to be an exciting matchup.