We’re going back to the most basic of basics today. It might seem simple to some but not everyone knows the NFL route three. We’ll cover the nine basic routes, and a couple bonus ones thrown in, every receiver in the NFL is asked to run.

Each route comes with a number. This harkens back to Don Coryell and his Air Coryell system, which assigned a number to each route for each play. So you might hear something like 525 F Post. That immediately describes all the routes on the play. Two five routes, a 2, and the F receiver on a post. Quick, efficient system he installed because he received so many JUCO kids while coaching at San Diego State, having them for two years instead of a typical four. He couldn’t afford to wait to coach those guys up.

Let’s run through each route and show a picture of each. 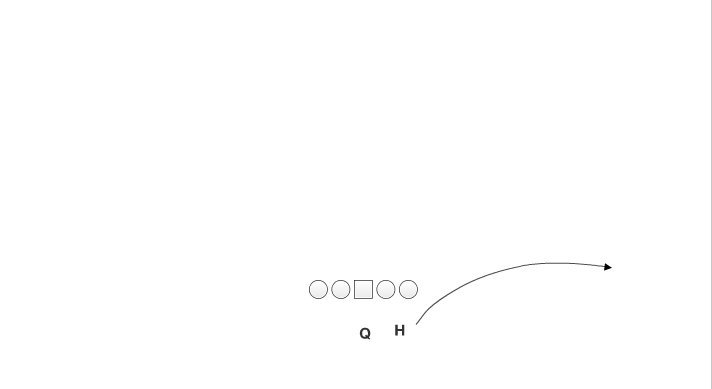 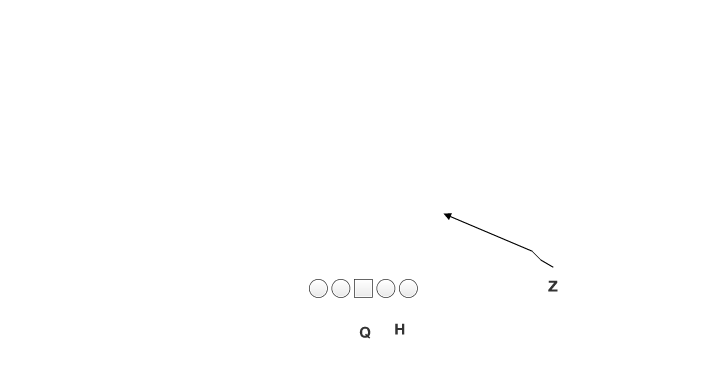 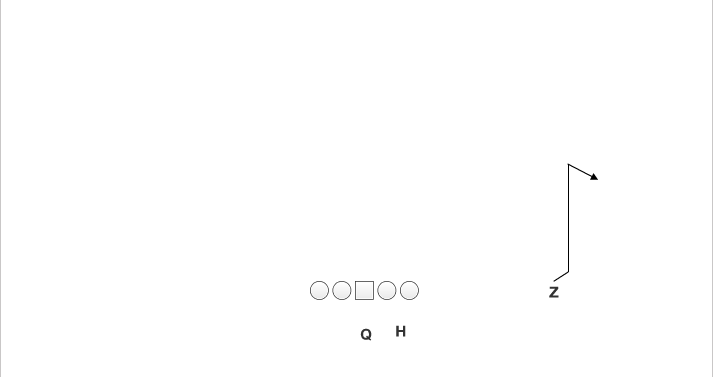 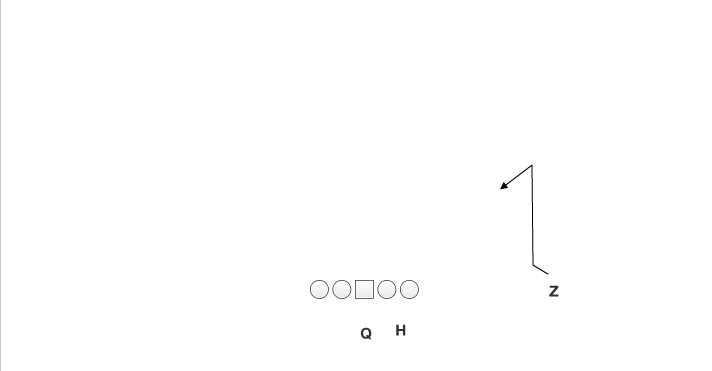 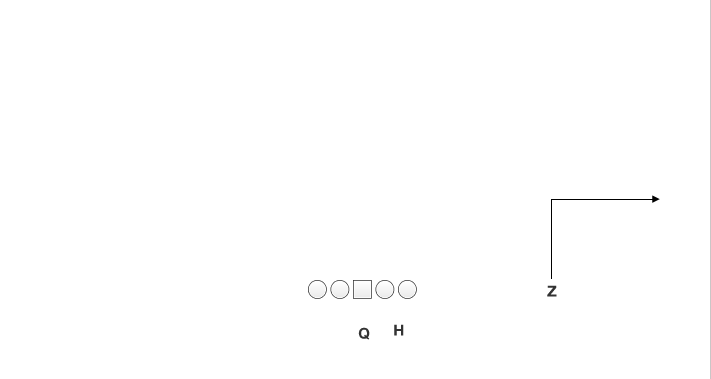 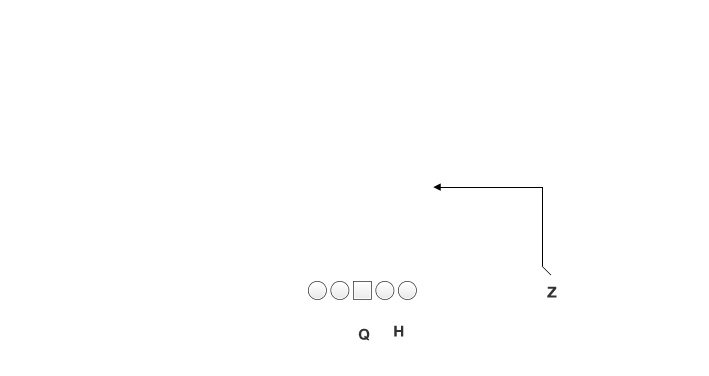 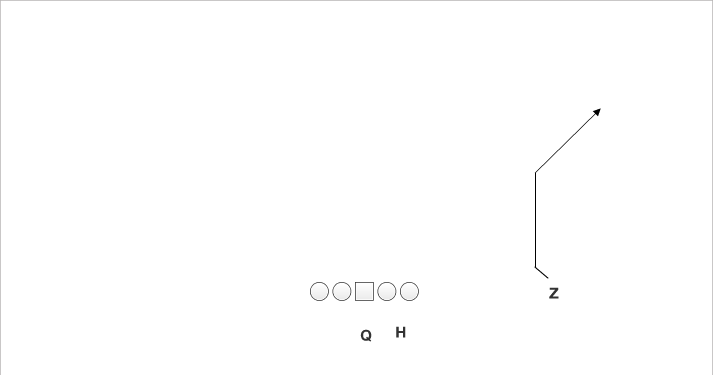 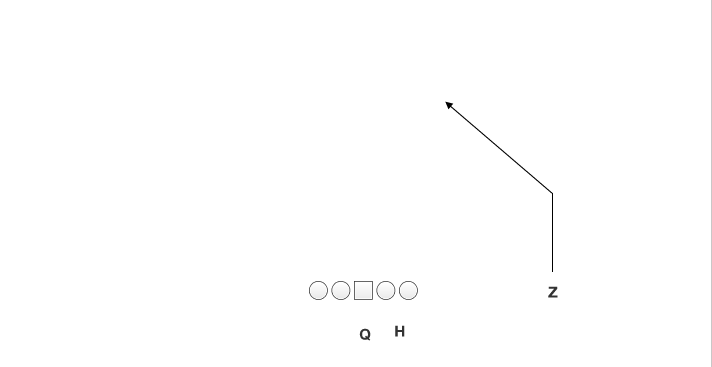 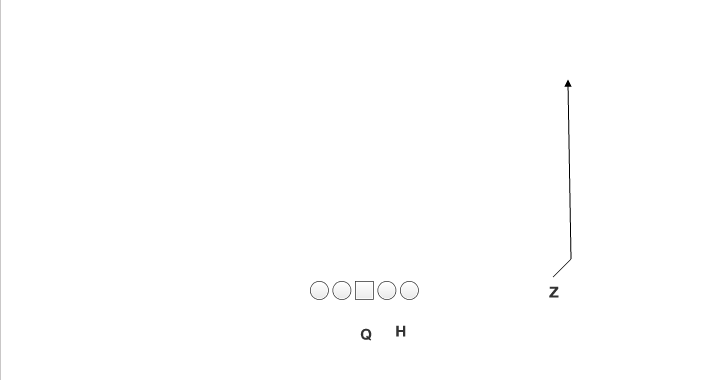 It’s worth pointing out that while we didn’t show it in the pictures, some of these routes will change where the receiver lines up. Much tougher for a receiver to run an out route when they’re outside the numbers. So you’ll often see their split reduced to give them more room out of their cut.

Couple of variations. Sometimes, you’ll see fans be critical of receivers for a “lazy” out route. That can of course be true but there’s also a speed out where the receiver doesn’t have to break down and won’t lose as much speed on their cut. 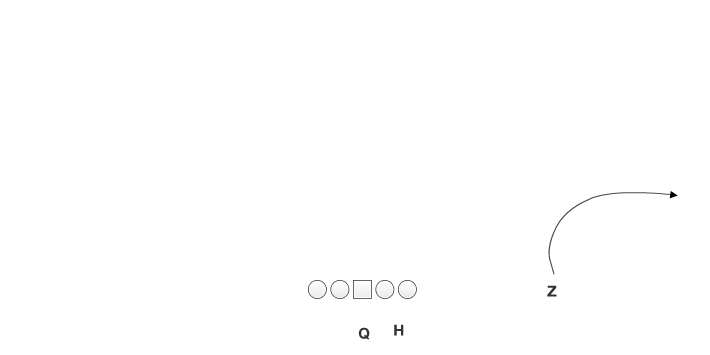 A post can be run two ways. A “regular” post with the angle an imaginary line drawn to the opposite field goal upright or a “skinny” post with its angle to the near post. The skinny post is famous in Dallas Cowboys’ history with their “Bang 8” from Troy Aikman to Michael Irvin that was so successful in the 1990s. The Pittsburgh Steelers will run it too, especially off playaction. 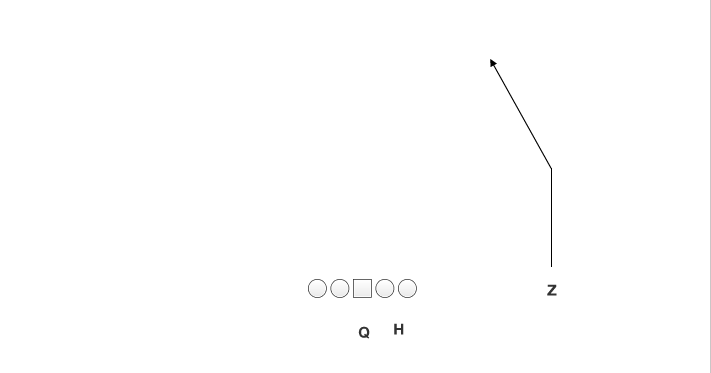 A couple more complicated routes. The post corner is exactly what it sounds. Fake the post and then stem back to the corner, making sure you’re careful not flattening the corner route. The way it was coached, I believe I read this from Matt Bowen a long time ago, was to cut on the post on your fourth outside step, and stem to the corner on your third step (off the inside foot). 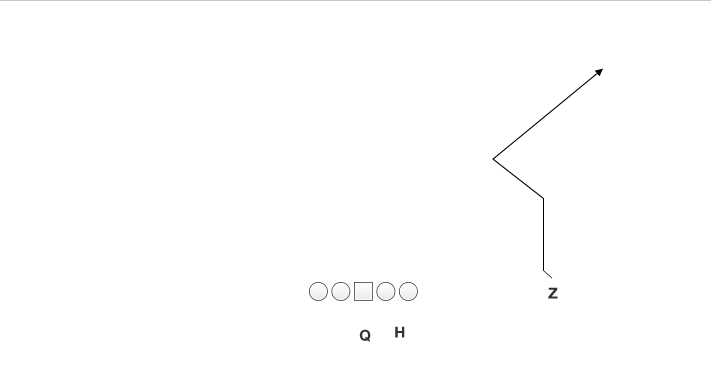 Attend Steelers’ training camp enough times and on one or two days, you’ll see them put extra work on post-corner-posts, otherwise known as a PCP route, and it is as it sounds. One of the most difficult routes for a receiver and you need some serious quick feet and COD to be able to pull it off. Someone like Antonio Brown. It’s a lot more fluid in action than I have it drawn up but I’m just exaggerating it to illustrate it. 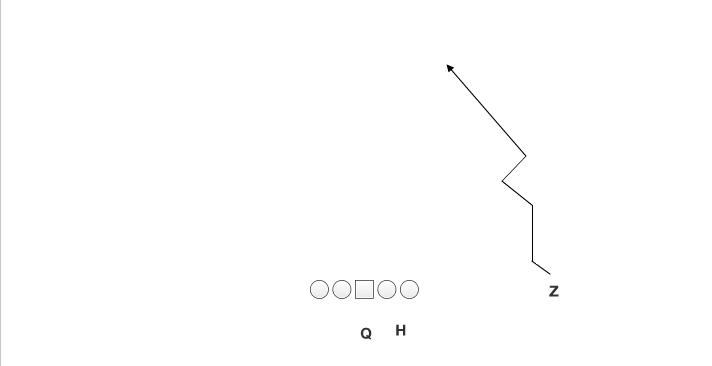