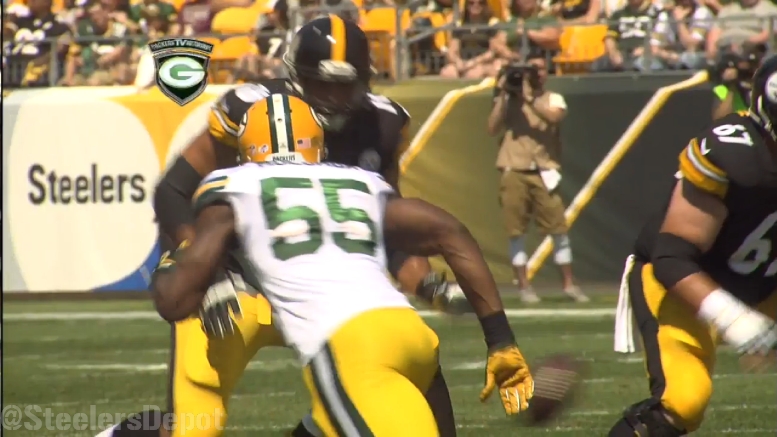 On Monday the Pittsburgh Steelers signed veteran free agent Byron Stingily to their 53 man roster to take the spot of tackle Kevin Beachum, who was placed on the Reserve/Injured list with a torn ACL. That transaction could easily lead one to speculate that Stingily will dress Sunday against the Kansas City Chiefs as the team’s swing tackle. Thanks to a Wednesday afternoon report by Jacob Klinger of Pennlive.com, however, Stingily might not be the next man up at tackle after all.

Stingily, on the other hand, has played just over 500 snaps so far during his career at both tackle spots so it will be interesting to see how he does in practice this week when it comes to him picking up the play book and protection schemes.

Head coach Mike Tomlin commented on the addition of Stingily during his Tuesday press conference.

“We’ll just put him in the mix with the other guys and see what hes capable of executing and make decisions regarding who’s available, whether it’s him or someone else as we push throughout the week,” Tomlin said.

In summation, I suppose we could wind up seeing Hubbard up and Stingily down this Sunday against the Chiefs. However, depending on how the Steelers final injury report shakes out later in the week, there’s also a possibility that the team winds up dressing all eight offensive lineman that are currently on the roster on Sunday. Stay tuned.