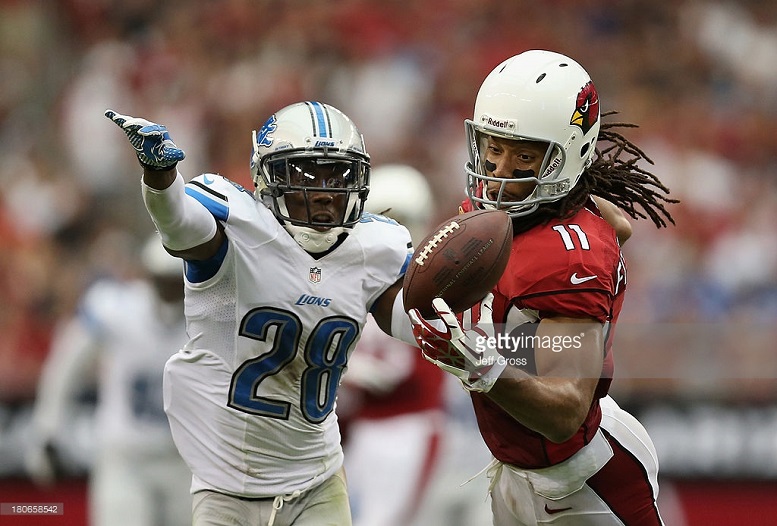 The Pittsburgh Steelers continue their open invitation to cornerbacks, adding Bill Bentley to the list, who worked out for the team today according to ESPN’s Adam Caplan.

The fourth year cornerback measured in at 5’10 182 pounds at the 2012 NFL Combine. He was drafted by the Detroit Lions in the third round. He only started eight games with the Lions, in part due to injuries, and was in June of this year. Caplan also notes the Cleveland Browns recently worked him out.

In addition to Bentley, the Steelers also worked out cornerback Montell Garner, per Aaron Wilson. Garner is a UDFA rookie out of South Alabama who spent time with the St. Louis Rams earlier this year. He weighed in at 5’11 5/8 and 188 pounds at his Pro Day, according to NFL Draft Scout. He ran a 4.61 40.

Last week, the Steelers worked out Robert McClain and yesterday, signed Isaiah Frey to their practice squad. It’s unclear if Bentley and Garner were brought in at the same time with Frey or on separate days. This could be the team updating their emergency list and possible a sign of doubt in William Gay’s status to practice and play this week. We’ll get a better understanding of his situation when the injury report is announced shortly.