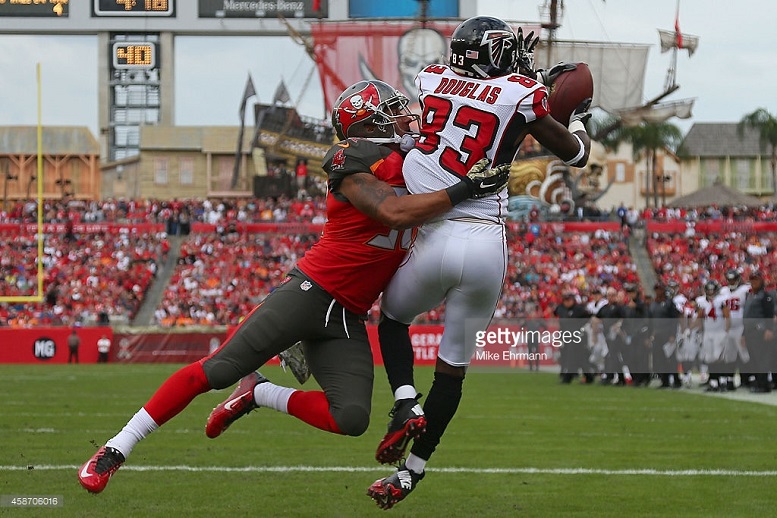 The Pittsburgh Steelers have signed cornerback Isaiah Frey to their practice squad, the team announced today.

Frey adds depth at cornerback after the Steelers placed Cortez Allen on injured reserve while William Gay suffered a shoulder injury in Sunday’s loss to the Kansas City Chiefs.

Frey weighed in at 5/10 and 5/8 inches, 188 pounds during his 2012 Nevada Pro Day. He was drafted in the 6th round by the Chicago Bears. He played in 19 career games for the Bears before signing with the Tampa Bay Buccaneers last season. He made eight appearances for them. In Tampa, he played 133 snaps on defense and another 67 on special teams.

Since the Steelers elevated Tyler Murphy to the practice squad last week, they had an open roster spot and did not have to make a corresponding move for Frey. Should they want to send Murphy back down, however, they will have to release somebody else.

If Gay is unable to play, the Steelers will almost certainly be forced to promote Doran Grant, this year’s 4th round pick, from the practice squad to the 53 man roster.