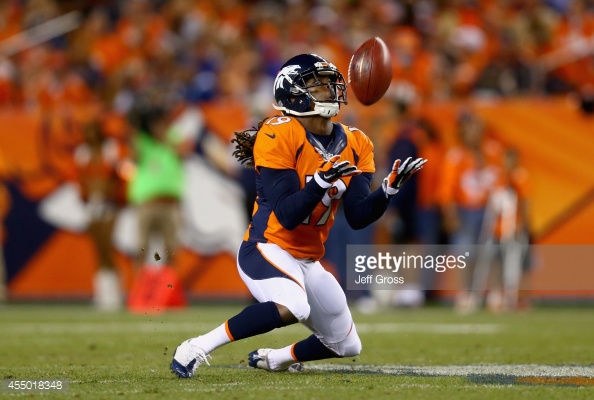 Feiler was reported last night. A small school player out of D2 Bloomsburg, the Houston Texans’ released him at final cutdowns.

Burse is a talented return man out of Fresno State who returned 29 punts for the Denver Broncos last season. He averaged 7.3 yards per return.

Toussiant is an ex-Baltimore Raven who saw his first six career touches in the NFL in 2014.