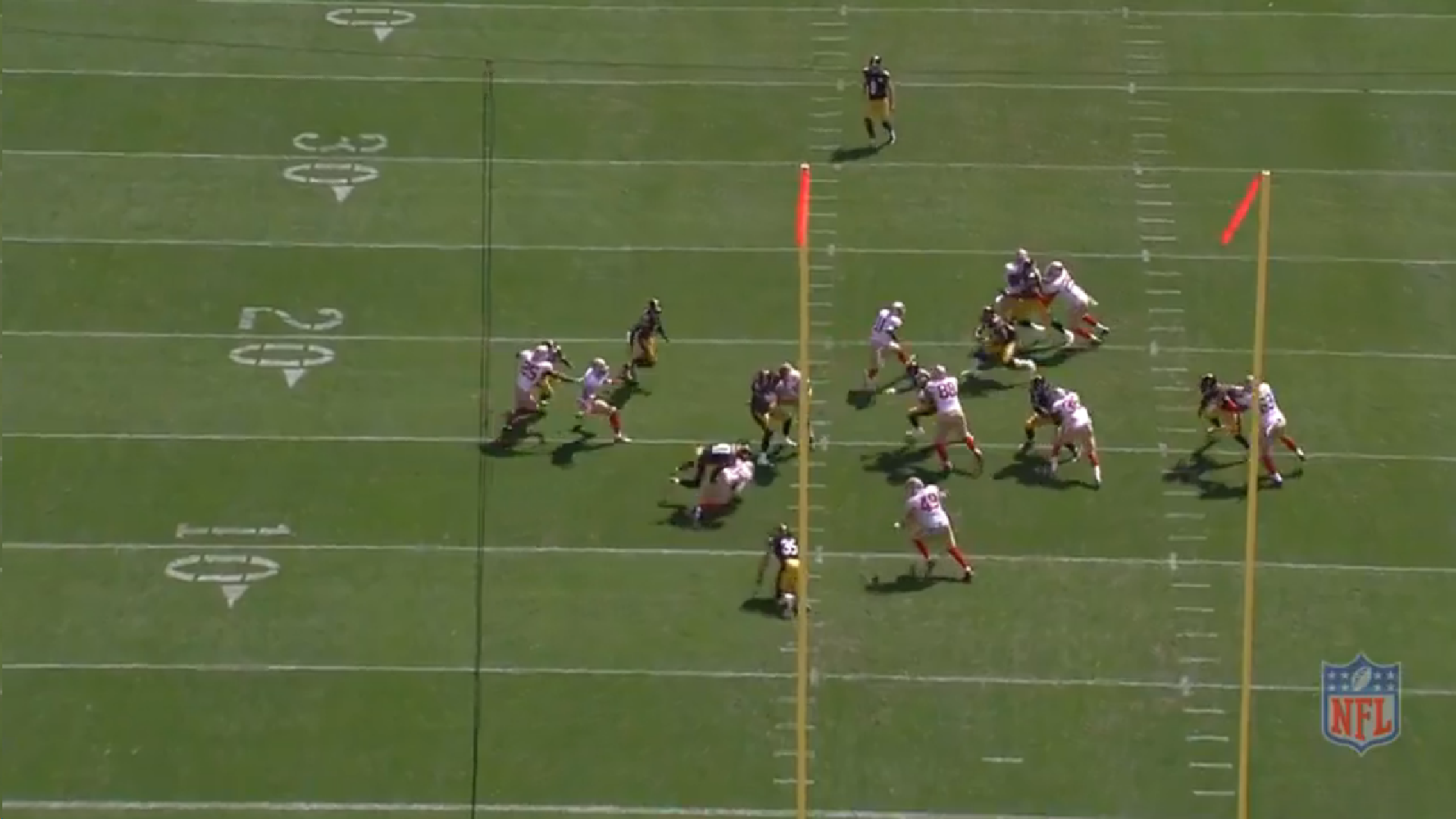 Fueled by uncommon necessity, the Pittsburgh Steelers went in this year to acquire veteran 12th-year kicker Josh Scobee, dealing a sixth-round pick to the Jaguars to obtain him in addition to paying him $2.5 million in salary.

While he has gotten off to a rough start as a place kicker, missing his first two field goal attempts in the season opener, and then an extra point attempt in the second game, there is one aspect of his game that has been very good: kickoffs.

Through three games, Scobee has attempted 16 kickoffs, nine of which have gone for touchbacks. Percentage-wise, that translates to 56 percent of his kickoffs, but it does not factor in the onside kick in the opener, nor the kicks designed to allow a return. His percentage could clearly be higher if the Steelers regularly let him boom the ball every time.

But then again, why would they, with the success that the coverage unit has had through three games?

Of Scobee’s six kickoffs that returned, only two reached at least the 20-yard line, and on both occasions, the ball was brought out to just the 21-yard line. The other four returns were put down inside the 20-yard line, or two-thirds of all returned kicks thus far.

In the season opener, Scobee’s first three kicks went for touchbacks. The final kick was deliberately held short to allow a return, traveling just 52 yards to New England’s 13-yard line. It was a squib kick that was successfully fielded and returned eight yards to the 21-yard line, with Roosevelt Nix making the tackle.

The veteran kicker’s first attempt against San Francisco was booted eight yards deep in to the end zone, but was returned for 21 yards, when Antwon Blake made the tackle at the 13-yard line. His second kick was a line drive fielded at the seven-yard line after an initial bobble, with Nix making the tackle at the 18-yard line.

His second half opening kickoff also went eight yards deep, returned 26 yards to the 18-yard line, where Sean Spence made the tackle from his back side, with credit to Nix for blowing up a blocker.

On Sunday, Scobee had four kickoffs, two of which for touchbacks, with the other two returned. Both traveled midway into the end zone. The first was returned to the 18-yard line with Brandon Boykin on the tackle, while the second was brought out to the 21-yard line on a line drive kick, with Ross Ventrone on the tackle.

Excluding the onside kick attempt, the Steelers’ opponents’ average starting field position on Scobee’s 15 kickoffs is the 19.3-yard line, numbers that look good no matter how you break it down.

With the longest return advancing to only the 21-yard line, there isn’t even a notable outlier hidden amidst the data. The fact of the matter is that the Steelers’ kickoff coverage unit has been very good thus far this year, which is a critical advantage when considering the defense’s developmental nature.