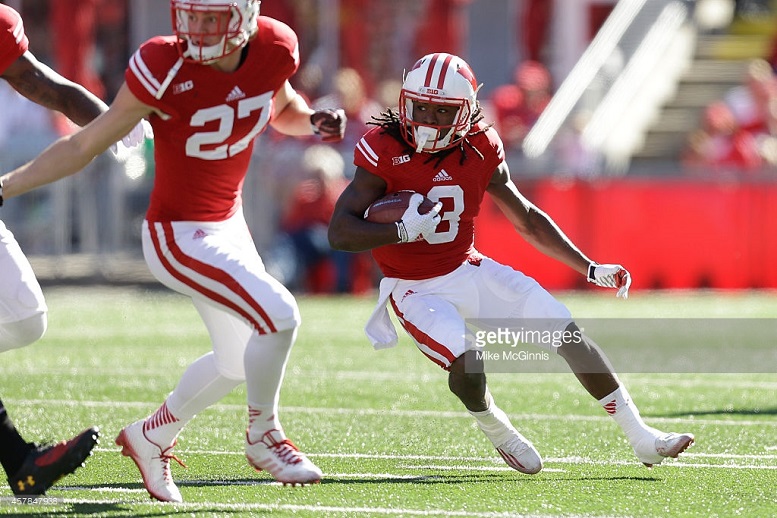 The Pittsburgh Steelers will apparently make one transaction on Wednesday as wide receiver Kenzel Doe has announced on Twitter that he has signed with the team.

Doe went undrafted this year after catching 42 passes for 379 yards and one touchdown during his college career at Wisconsin, where he also returned both punts and kickoffs.

The Steelers reportedly had brought Doe in for a workout back in June.

The team will need to make a corresponding move to accommodate Doe on their 90 man roster.

Blessed to officially be a part of the @steelers organization. #steelernation pic.twitter.com/nnxZUxqag9