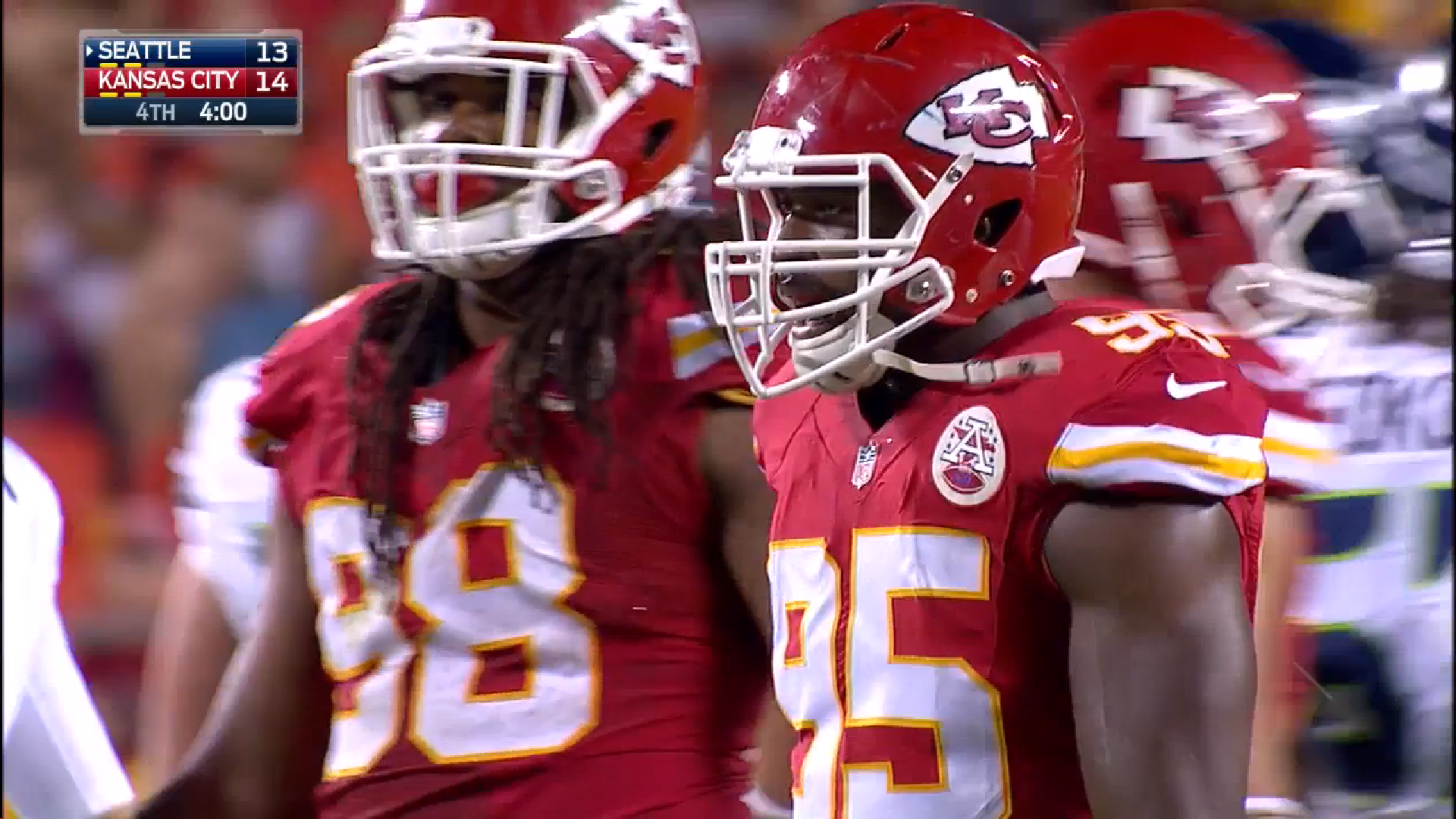 Under normal circumstances, the fear of losing fringe players either off of waivers or off the practice squad is frequently unjustified, or at least heavily imbalanced against the day-to-day reality of how frequently such things occur.

Pittsburgh Steelers defensive lineman Steve McLendon is entering his third season as the team’s starting nose tackle, but when he came into the league as an undrafted free agent out of Troy, he was far from the same player, and the Steelers were not cautious with him.

In other words, they weren’t particularly worried about losing him, and he even recovered a fumble in-game at some point between those moves. And yet the 2014 season saw the Steelers lose three players off their practice squad, and another off waivers.

Johnson was claimed off waivers from the 53-man roster by the New York Jets, where he currently sits on the roster bubble to make the team this year. Also sitting on the bubble are former Steelers practice squad defensive ends Josh Mauro with the Arizona Cardinals and Nick Williams with the Kansas City Chiefs.

All three of these players are individuals that the team had profiled as potential future prospects. Johnson was kept on the roster specifically because they didn’t want to subject him to waivers as a fifth-round pick.

Mauro, an undrafted rookie, and Williams, a second-year former seventh-rounder pick, were both placed on the practice squad as the fifth and sixth defensive ends on the team, which is typically more than they carry. But the team liked both, so they kept both.

The Steelers replaced them with Ethan Hemer, who was also in camp with Mauro as an undrafted rookie, and Joe Kruger, both of whom are in camp now and are the front runners, presumably, for a practice squad spot again.

But the Steelers are currently in a bind along both the offensive and defensive lines, and one can’t help but wonder if, in the event that any of these three players becomes available, the team would be interested in a reunion.

Such an event would be preceded by previous reunions with Ra’Shon Harris, a 2009 sixth-round defensive end, who spent multiple stints with the Steelers after being signed off the practice squad, and Al Woods.

Woods was a 2010 fourth-round defensive lineman of the New Orleans Saints, but the Steelers signed him to their practice squad after losing Thaddeus Gibson off waivers that year. The Steelers proceeded to lose Woods again, only to claim him off waivers the following year, and he remained with the team through the 2013 season, after which he signed a free agent contract.

With that backdrop in mind, I thought it would be valuable to check up on Williams, Mauro, and Johnson, to see how they are performing and what their current status is with their teams, in the event that they become available. Williams is on deck first, whose second preseason game against the Seattle Seahawks is under review later today.