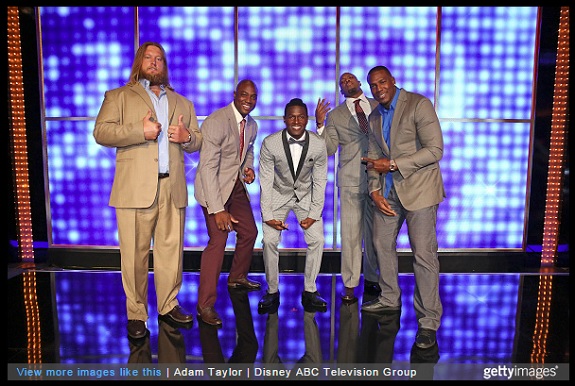 Are you looking for something to watch Sunday night on television that is related to the Pittsburgh Steelers? If so, tune-in to ABC at 8:00 p.m. EST as Steelers wide receiver Antonio Brown will be captaining the AFC stars against the NFC stars in a game of “Family Feud.”

The NFLPA and Family Feud have teamed up for a special, primetime episode that will feature Ten NFL players who will compete on the iconic game show to win up to $25,000 for charity.