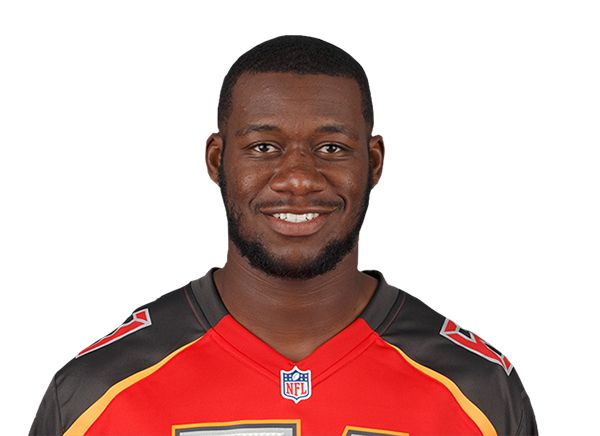 Even though the Pittsburgh Steelers appear to be set right now at the tight end position, they still reportedly put in a waiver claim for Tim Wright, who was recently waived by the New England Patriots.

According to ESPN.com reporter Field Yates, ten teams put in claims on Wright, who was ultimately awarded to the Tampa Bay Buccaneers, the team that he originally got his start with as an undrafted free agent in 2013.

During his two seasons in the league, Wright, who played his college ball at Rutgers, has caught 80 passes for 830 yards and 11 touchdowns. He was traded by the Buccaneers to the Patriots along with a 2015 fourth-round draft pick for guard Logan Mankins last August.

After playing well over 350 snaps for the Patriots during the regular season, Wright only played 10 snaps during the playoffs.

The Steelers are always looking to make the bottom end of their roster better and that’s why they likely attempted to claim Wright. Additionally, the fact that he has produced inside the red-zone was also likely why so many teams had interest in him.

A few weeks ago, the Steelers claimed wide receiver Devin Gardner off waivers from the Patriots. Additionally, they also reportedly were one of eight teams to put in a waiver claim for safety D.J. Swearinger when he was waived by the Houston Texans several weeks ago.