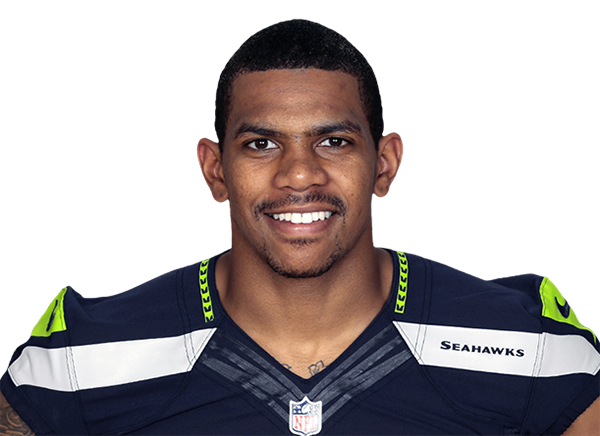 The Cleveland Browns have claimed the newly converted wide receiver Terrelle Pryor off waivers, according to Pro Football Talk.

Terrelle Pryor was claimed on waivers by the Browns per source.

Though there was never any reported interest this time around, it was thought possible for the Pittsburgh Steelers would claim him, given the team’s interest in Pryor during the supplemental draft. Of course, with the Browns being higher on the waiver claim order, the Steelers could’ve put in a claim and lost out, just as they did with D.J. Swearinger and Tim Wright. We’ll have to wait and see if the list of teams is reported.

The Browns are Pryor’s sixth team. He recently confirmed his switch to receiver on Twitter.