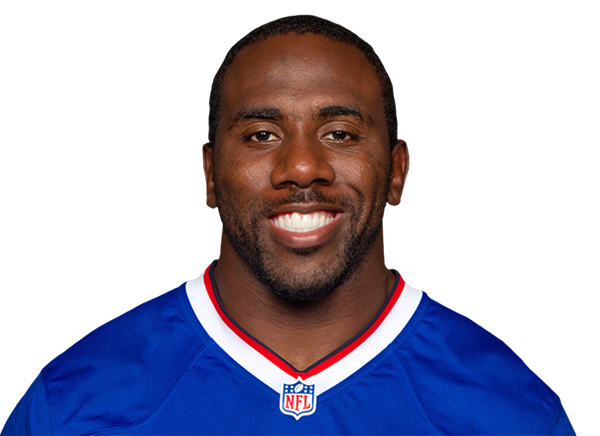 Now that the Buffalo Bills look like they will be acquiring running back LeSean McCoy in a trade with the Philadelphia Eagles, Bills running back C.J. Spiller will indeed be allowed to test free agency next week. In fact, Spiller was called Tuesday afternoon by the Bills and told that he will not be re-signed.

Spiller, who has rushed for 3,321 yards on 668 carries during his five seasons in Buffalo, missed seven games in 2014 with a broken collarbone.

While the Pittsburgh Steelers might have some interest in Spiller during free agency, you would have to think that 27 year-old’s price tag will be too high for their liking. In addition, Spiller is sure to have a lot of other teams interested in him as well and a few of those might be able to offer the Clemson product a chance to be the starter in 2015 as opposed to him only possibly being a backup to starter Le’Veon Bell in Pittsburgh.

The Steelers might have to lower their sights some if they intend on signing a running back with experience to back up Bell. Come the start of the new league year next Tuesday evening, the running back market should be bloated with experienced players looking for new teams.

In short, I will be surprised if Spiller lands in Pittsburgh.