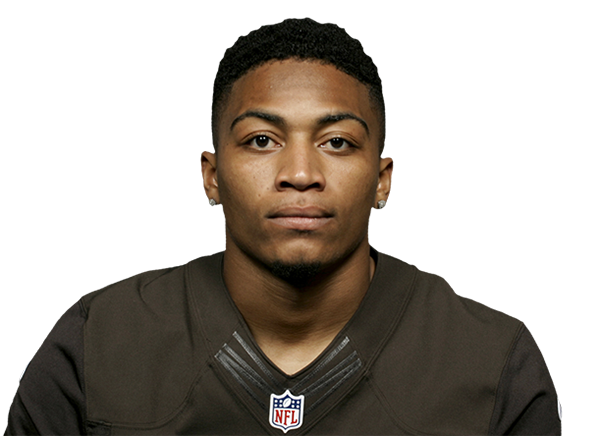 Cleveland Browns cornerback Buster Skrine is scheduled to be an unrestricted free agent in less than four weeks time and barring anything unforeseen, the UT Chattanooga product intends on dipping his toes into the free agency waters.

“I would love to return to the Browns but I’m going to test the waters in free agency and see what’s out there,” Skrine said this past week in an interview on SiriusXM NFL Radio.

Buster Skrine: I would love to return to the Browns but I'm going to test the waters in free agency and see what's out there. #Browns

Skrine, who was drafted by the Browns in the fifth-round of the 2011 NFL Draft, was reportedly one of the 30 players that the Pittsburgh Steelers brought in for a pre-draft visit that offseason.

Will the Steelers have any interest in Skrine should he hit free agency in March? It’s hard to say, but one would think that the organization will try re-sign soon-to-be unrestricted free agent Brice McCain, first, before looking at outside players.

While Skrine did play a lot outside during his time with the Browns, he’s still probably best suited to play in the slot due to him being undersized. He will likely get some attention during free agency, but he’s certainly not going to break the bank based on what he’s put on film so far at the NFL level.

The Browns have a ton of salary cap room to work with this offseason so ultimately it won’t be surprising if Skrine ultimately re-signs with the team that drafted him.