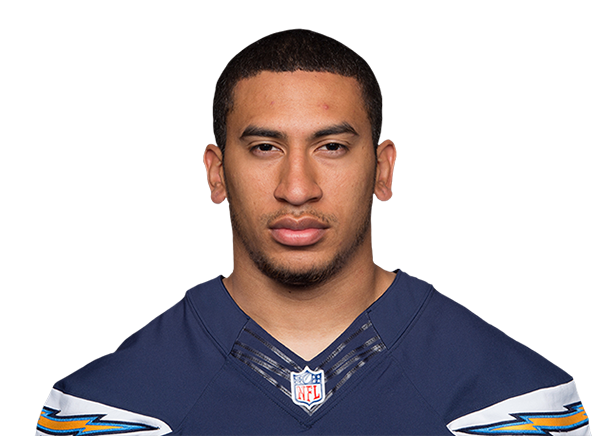 Chancellor comes into the Steelers organization with a high pedigree as a return man, as he was the main kick-returner for the Green Machine, totaling 125 returns, 3,031 yards, three touchdowns and a 24.2 kick-return average in four years at North Texas.

In terms of his offensive contributions, Chancellor was a versatile offensive threat at North Texas, tallying 154 total plays, for 2,035 yards and sixteen total touchdowns in three years as a starter.

His best seasons came during his junior and senior years. In eight games as a junior, Chancellor caught 25 passes, for 450 yards and 5 touchdowns despite an injury-shortened season. He also contributed to the rushing attack, running for 155 yards and two touchdowns on sixteen attempts.

After battling back from injury, Chancellor was productive in his senior season, catching 53 passes, for 792 yards to go along with 4 touchdowns. However, his greatest contribution came from special teams, as he finished fifth in the NCAA in punt returns with an average of 16.1 and 11th in kickoff returns with an average of 27.6. Despite these accolades, Chancellor did not receive an invite to the NFL scouting combine. He was signed by The San Diego Chargers as an undrafted free-agent last year and ultimately waived prior to the start of the season.

Going off a few highlight videos on Yotube here is what I see. Chancellor is incredibly agile and can get past defenders just by pure agility. He has a solid stride and a quick first-step which gives defenders fits. He also shows excellent balance and overall sideline awareness during kick-returns. Finally, he can spin off of would-be tacklers with ease, shows great awareness, vision and burst in the return game.

Chancellor’s biggest issue is his size and short arms. In addition, he may provide limited upside as a receiver.

Chancellor has all the make-up of a great return man in the NFL. Having all the tools it takes to excel on special teams. However, he doesn’t quite fit the bill as a receiver and with a 53-man roster limit that is concerning. Nonetheless, with current punt-return man, Antonio Brown, being way too valuable to risk on punt returns and third round pick Dri Archer struggling to wrestle the job away from Brown; Chancellor has a limited chance to make the team. His special teams ability is something that could be highly valuable to the Steelers and he is more than deserving of a spot in training camp.

Overall, it wouldn’t surprise me if Chancellor was able to show some worth on special teams and he could potentially challenge for a bottom spot on the 53 man roster in camp.