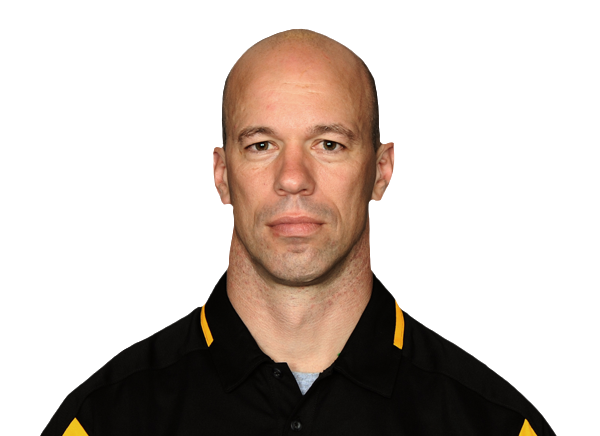 Now that the Pittsburgh Steelers have made Keith Butler their new defensive coordinator the team will need a new linebackers coach.

If the team promotes from within, and there’s no reason to think that they won’t, defensive assistant Jerry Olsavsky would be the obvious choice.

Olsavsky was hired in 2010 be the Steelers defensive assistant, replacing Lou Spanos, who joined the Washington Redskins as linebackers coach.

Prior to joining the Steelers Olsavsaky had been the linebackers coach at Youngstown State for seven years.

After playing his college football at Pittsburgh, Olsavsky was drafted by the Steelers in the tenth round of the 1989 NFL Draft. In nine seasons with the Steelers he played in 108 games mostly as a backup and special teams contributor.

After leaving the Steelers, Olsavsky played one more season in the league with the Baltimore Ravens in 1998.