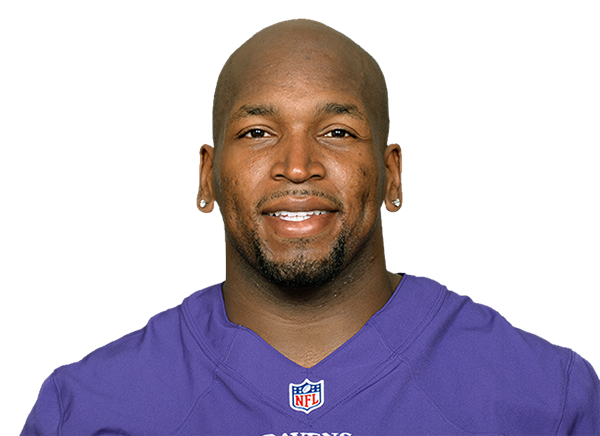 The Baltimore Ravens were back practicing again Thursday for their Saturday night Wild Card Game against the Pittsburgh Steelers and their daily injury report only shows one change from the one they released Wednesday.

Not practicing for a second straight day were linebacker Arthur Brown (thigh), defensive tackle Timmy Jernigan (foot, ankle) and tackle Eugene Monroe (ankle) and it’s looking like all three of them will miss the game against the Steelers.

If Monroe winds up being unable to play Saturday night, rookie James Hurst will start at left tackle in his place. With Hurst at left tackle, guard Marshal Yanda will more than likely have to play right tackle which would mean that rookie John Urschel would start again at right guard.

The Ravens added tight end Owen Daniels (not injury related) to their injury report after he failed to practice Thursday.