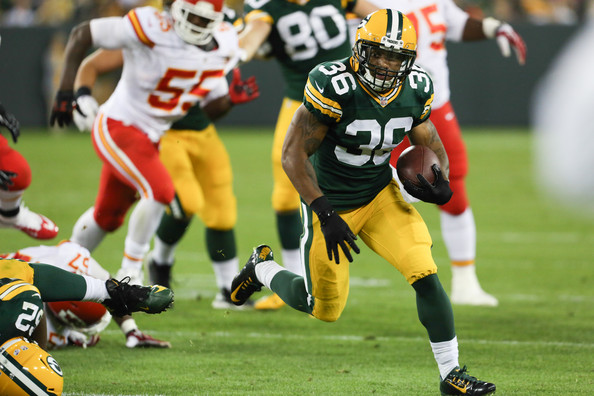 The Pittsburgh Steelers filled the open spot on their practice squad Wednesday by signing undrafted rookie running back LaDarius Perkins, who had been playing this season for the Omaha Mammoths in FXFL.

Perkins, who was originally signed by the Green Bay Packers back in May, rushed for 2554 yards and 15 touchdowns on 530 carries during his college career at Mississippi State. He also caught another 68 passes for 714 yards and 10 touchdowns in the 50 games that he played in.

As a junior in 2012, Perkins was named second-team All-Southeastern Conference by The Associated Press after rushing for 1,024 yards and eight touchdowns on 205 attempts (5.0 avg.).

The Steelers had an open spot on their ten-man practice squad after running back Josh Harris was signed to the 53 man roster to replace running back LeGarrette Blount, who was waived Tuesday.