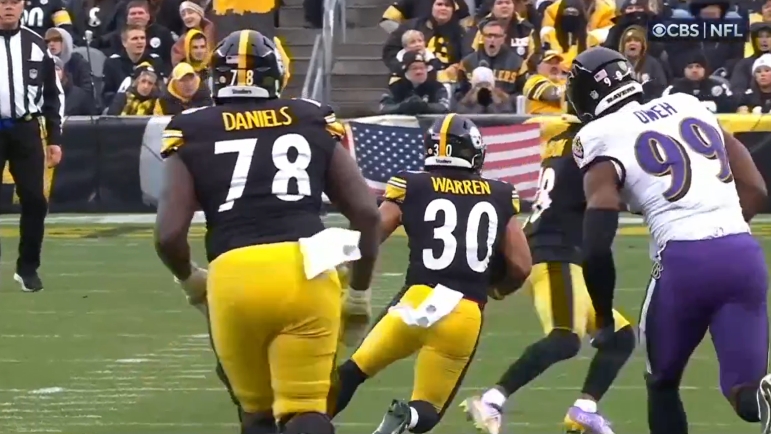 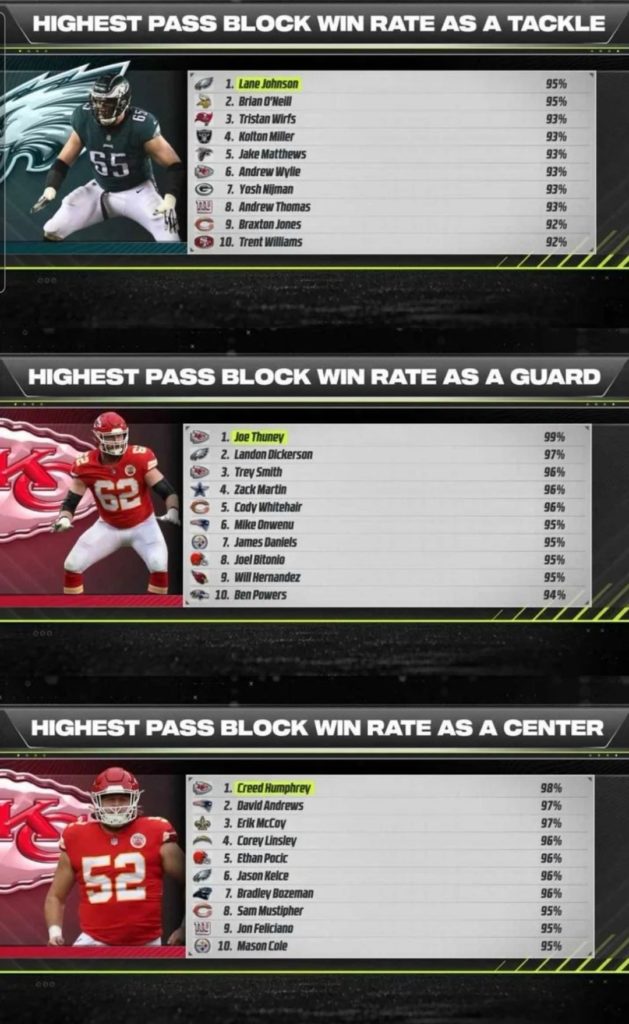 Both Cole and Daniels were offseason additions, as the Steelers signed Daniels after he spent the first four years of his career with the Chicago Bears. Cole spent the first three years of his career with the Arizona Cardinals before spending 2021 with the Minnesota Vikings. Daniels got off to a rough start in training camp and during the preseason, but once he adapted to Pat Meyer’s system, he became a stalwart alongside the Steelers line. Cole was a steady presence throughout the year for a team that suffered through Kendrick Green manning the position in 2021.

Overall, the Pittsburgh offensive line was a lot better than many thought they would be in 2022. The unit looked rough during the preseason, but once the regular season rolled around they were a unit that was among the top half in the NFL. After the bye week, they got even better as they helped the Steelers’ run game take off. The turnaround from the offensive line, particularly in the run game, was a big reason why the Steelers went from a 2-6 team to a 9-8 team.

Cole and Daniels’ pass-blocking numbers show how important the two were in keeping Mitch Trubisky and rookie quarterback Kenny Pickett upright. As a team, the Steelers were sacked 38 times in 2022, but a lot of that fell on the quarterback as there were instances where both Pickett and Trubisky held onto the ball too long or ran into an oncoming defender. The pass blocking was among the team’s strength’s all year, and having two guys in the interior of the offensive line among the best at their position is a big reason why the unit was so successful.

The Steelers offensive line of Dan Moore Jr., Kevin Dotson, Cole, Daniels and Chukwuma Okorafor started every game of the season, and as a whole, the group didn’t disappoint. While there are likely to be changes, probably alongside the left side of the line and more likely at guard than tackle, the way the offensive line performed this year was admirable. Okorafor said before the season the group wants to stick together for a long time, and that possibility seems a lot more likely now than it did in August.