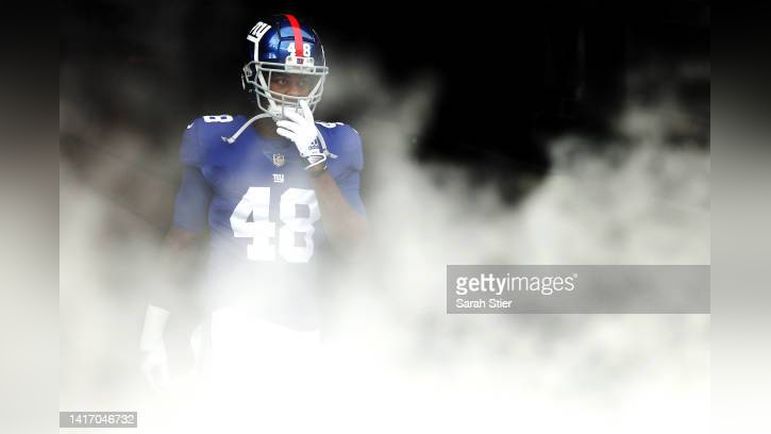 The team also officially announced the signing of Scott Nelson to the practice squad.

Crowder, a third-year linebacker, was waived by the Giants last Tuesday. He went unclaimed off waivers and signed with the Giants practice squad, but now he’ll make his way to Pittsburgh. The former 7th-round selection out of Georgia (he was Mr. Irrelevant in the 2020 NFL Draft) played in 13 games with 8 starts for the Giants this season prior to being waived. He had 45 total tackles, a pass deflection, and a sack on the year. During his career, he’s played in 41 games with 31 starts, piling up 232 total tackles, eight career pass deflections, and two career sacks. In 2021, he played 94% of the Giants’ defensive snaps, finishing with a career-high 130 total tackles to go along with two interceptions.

This year, Crowder also played a bigger role on special teams for the Giants, as he played 160 special teams snaps. With Allen logging the majority of his work on special teams, it wouldn’t be surprising for the Steelers to utilize Crowder in that facet of the game.

If Crowder is ready to go for Sunday night’s matchup against the Baltimore Ravens, rookie linebacker Mark Robinson likely won’t get a helmet. Robinson has seven total defensive snaps this year, all coming against the Baltimore Ravens. With Allen going down, the rookie was expected to be the player who would benefit by becoming active, but Crowder’s addition may put an end to those plans.

Given his experience, it wouldn’t be a surprise if this was also an audition for next year for Crowder. With Devin Bush due to become a free agent, the Steelers will have a hole to fill at inside linebacker. It’s also possible they’ll like what they see out of Crowder more than what they’ve gotten out of Allen, so this is an addition that could also have some implications down the road, in addition to just this year.