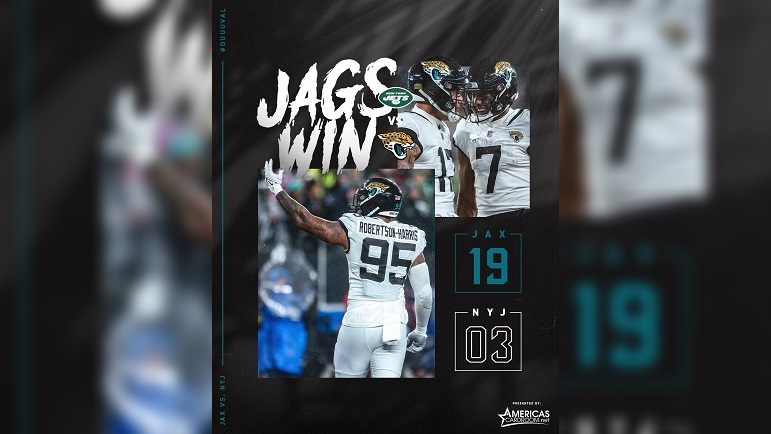 The Jacksonville Jaguars beat the New York Jets Thursday night to kick off Week 16 of the 2022 NFL regular season and with that, the Pittsburgh Steelers’ playoff chances improved ever so slightly.

While the Steelers obviously still need a ton of help when it comes to making the playoffs, in addition to winning out themselves, the Jaguars beating the Jets on Thursday night still keeps the few remaining scenarios alive.

So, with the Thursday night game now in the books, and with the Steelers’ Week 16 game against the Las Vegas Raiders being on Saturday night, what should Pittsburgh be rooting for? Well, when it comes to the Saturday afternoon games, the Steelers could really use a New England Patriots loss to the Cincinnati Bengals and a Tennessee Titans loss to the Houston Texans.

Should the Steelers beat the Raiders on Saturday night, a Dolphins loss on Sunday to the Green Bay Packers and a Chargers Monday night loss to the Indianapolis Colts would make for a perfect Week 16 for the Black and Gold and especially if both the Patriots and Titans lose on Saturday.

As long as both the Dolphins and Chargers don’t win their games, the Steelers can’t be eliminated from playoff contention in Week 16 as long as they beat the Raiders on Saturday night.