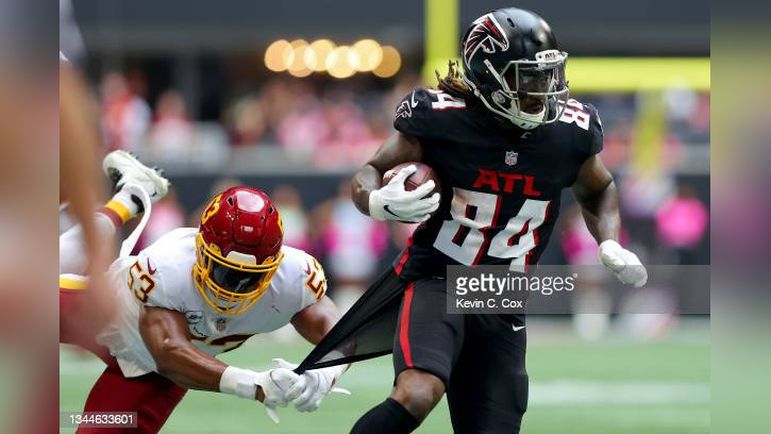 Question: Will the Steelers be able to contain Cordarrelle Patterson?

This is a question not just about special teams but offense as well. Cordarrelle Patterson just recently set a new NFL record for the most career kickoff return touchdowns, getting his ninth a short time ago with the Atlanta Falcons.

Yet he only has eight kick returns on the year. Avery Williams actually has one more kick return for the Falcons on the season than does Patterson, but obviously he’s deadly when he gets the chance, returning one for 103 yards. And he still has 165 return yards on his other seven returns, averaging 23.6 yards per return if you remove his longest return.

But he’s also a complete threat elsewhere. Now considered a running back, Patterson has reinvented himself over the course of his career and has 506 rushing yards on the season on 97 attempts with five touchdowns, averaging 5.2 yards per carry. He hasn’t been used much as a receiving presence, but he’s more than capable of contributing there as well.

Atlanta has been a run-first team this year, ranking third in rushing attempts with 390, fourth in yardage at 1920, and ninth in touchdowns with 12. They are averaging nearly five yards per attempt, fifth-best in the league.

Patterson is just a part of that. They also use Tyler Allgeier and Caleb Huntley out of the backfield, and quarterback Marcus Mariota is a threat to run with 421 rushing yards on the season so far. But Patterson is probably the player they have to watch for the most, and not just on offense but on special teams as well, especially given the performance of the latter unit against the Colts.