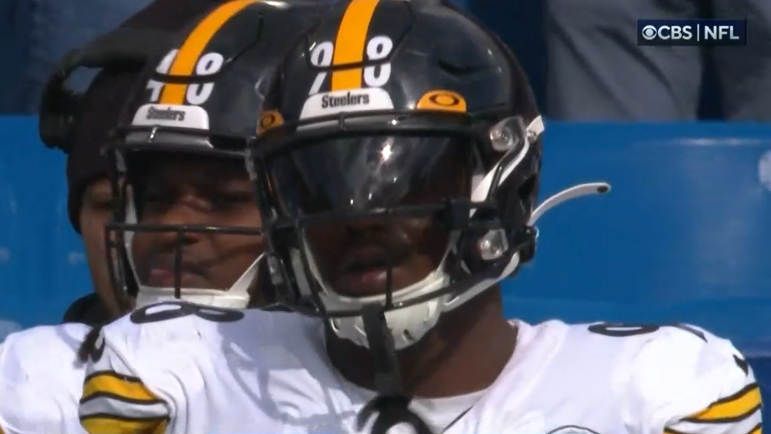 Question: Will defensive lineman DeMarvin Leal get activated this week?

Here’s a question we’ve been waiting on a bit. And perhaps one that we have asked a couple of times already. Will this be the week that rookie defensive lineman DeMarvin Leal is activated to the 53-man roster? The third-round pick out of Texas A&M has been on the Reserve/Injured List since he suffered a knee injury in the Buffalo game.

He’s been back practicing for a couple of weeks now, however. The team still has until Thursday to activate him, so it doesn’t have to happen now, but he told reporters last week that he was 100% healthy, and even his coaches were talking about him returning and seeing how the end of the week would shape up.

It didn’t happen last week, but now? Well, with Larry Ogunjobi missing practice time due to a toe injury, perhaps they may want him after all. Still, there are questions about his role, but ultimately he either has to be activated to the 53-man roster by Thursday or stay on IR for the rest of the year.

Isaiahh Loudermilk has been playing since Leal was injured, the former himself recovering from injury in the early portions of the season. But he’s only played six defensive snaps over the past three weeks since the bye, so what would they be missing? He’s not going to block a field goal every week.

This question is just a matter of time. This week or next week? They wouldn’t have opened his practice window if they were going to leave him on IR, barring an injury setback as happened with rookie fourth-round wide receiver Calvin Austin III.

Leal was playing almost 20 snaps per game on average, developing into a quasi-edge rusher because of the Steelers’ need to make up for the absence of T.J. Watt at the time. They don’t need him to do that now with Watt back, of course, but it never hurts to have more defensive line depth.