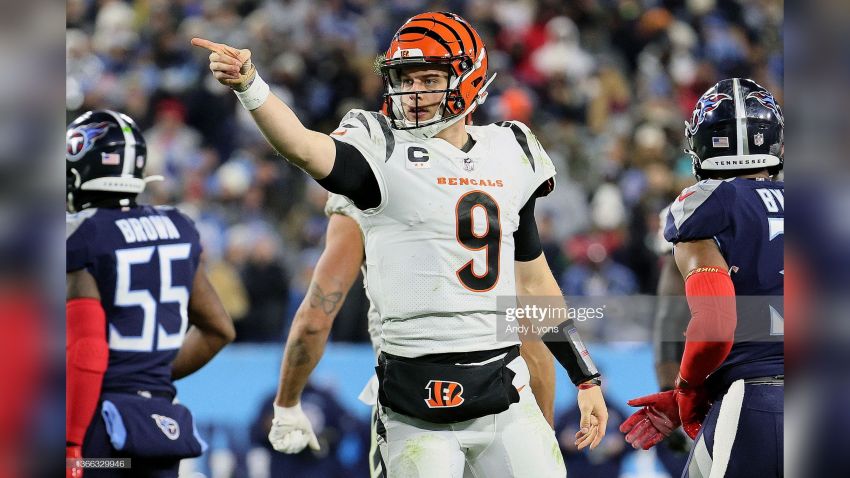 Pittsburgh Steelers HC Mike Tomlin spoke to Bob Pompeani prior to Pittsburgh’s Week 11 matchup with the Cincinnati Bengals to give his keys to the game against their division rival Sunday afternoon in Pittsburgh.

When asked by Pompeani about what the key is to stopping Bengals QB Joe Burrow, Tomlin answered that it’s less about stopping a player of Burrow’s caliber, but rather making sure he doesn’t kill you through the air or with his legs if he escapes the pocket.

I don’t know if stopping him is the word,” Tomlin responded to Pompeani on video from the team’s YouTube channel. “Minimizing him is probably a more appropriate word.”

Last time the Steelers and Bengals played each other in Week 1 of the season, the defense gave Burrow fits, intercepting him four times and forced two fumbles, one of which the defense recovered. Still, while the Steelers’ defense forced five turnovers, Burrow still managed to throw for 338 yards and two TDs including the TD pass to WR Ja’Marr Chase that tied the game and nearly won the game for Cincinnati if it weren’t for a blocked PAT that sent the game into overtime.

Joe Burrow is one of the best young QBs in the league, having the accuracy, poise, awareness, and mobility to best the best defenses in the league. He looked awful to start the game against the Steelers in their first meeting this season, but he managed to battle back, being unfazed in the moment and used his competitive demeanor we have all come to know him by to get his team back into the game with a chance to win it late.

Even with Chase out with a hip injury, Pittsburgh will have their hands full as they try to minimize Burrow’s impact with weapons like RB Joe Mixon, WRs Tee Higgins and Tyler Boyd, and TE Hayden Hurst at his disposal. Putting the heat on Burrow with the pass rush like they did the first time will go a long way in terms of limiting his impact in this game and potentially forcing him to commit a turnover or two which could be the difference between victory and defeat as Pittsburgh looks to get revenge and sweep the Bengals after getting swept themselves last season.