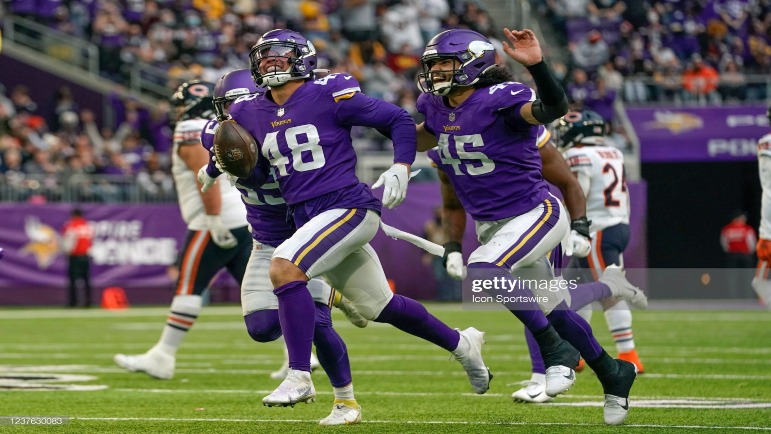 The Pittsburgh Steelers worked out four players today, including two outside linebackers and two guards, according to the NFL transaction wire and posted by Aaron Wilson of Pro Football Network. The four players were linebackers Blake Lynch and Emeke Egbule, along with guards Mike Horton and Willie Wright.

Egbule was a sixth-round pick by the Los Angeles Chargers in the 2019 NFL Draft. He has 13 career tackles and two total quarterback hits in 32 games over three seasons with Los Angeles. The 26-year-old was also recently drafted by the St. Louis Battlehawks of the XFL, where he was their second-round pick in the defensive front seven portion of the draft.

Lynch, a Baylor product, signed with the Minnesota Vikings as an undrafted free agent following the 2020 NFL Draft. He played in 20 games for the team, including six starts last year. He’s registered 47 career tackles and two sacks, both of which came last season. He spent time on the Arizona Cardinals practice squad this year but was recently released on November 15.

With Mason Cole dealing with a foot injury, Pittsburgh looked at adding depth among their interior O-line. Horton played in three games with the Carolina Panthers last season, and he played his college football at Auburn.

Isidora used to be a member of the Steelers, as the former 5th-round pick by the Minnesota Vikings was with the Steelers in December 2020 after they signed him off the Kansas City Chiefs practice squad. He never played a game for Pittsburgh, but he has played in 31 career games with six career starts between the Vikings, Dolphins, Chiefs and Cardinals.

Ryan was undrafted this year out of Washington State. He spent time with the Seattle Seahawks but has yet to play in an NFL game.

The Steelers waived cornerback Quincy Wilson from their practice squad today, so they do currently have an open spot on the roster. We’ll see if one of these six impressed enough to get a further look and sign a practice squad deal with Pittsburgh.