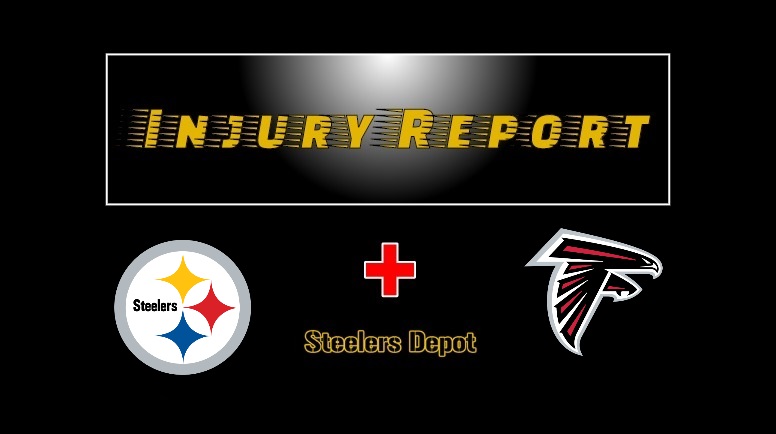 The Pittsburgh Steelers have now released their first official injury report of Week 13 of the 2022 NFL season on Wednesday afternoon ahead of their Sunday afternoon road game against the Atlanta Falcons, and it shows two players failing to practice earlier in the day.

Not practicing on Wednesday for the Steelers were running back Najee Harris (oblique) and cornerback Ahkello Witherspoon (hamstring). Harris was injured during the team’s Monday night game. While not deemed a serious injury, it could prevent Harris from playing on Sunday against the Falcons. It will be interesting to see if he can practice fully by Friday. As for Witherspoon, it looks like he’s headed for yet another missed game. He hasn’t played since Week 8.

Listed as limited practice participants on Wednesday are safety Minkah Fitzpatrick (ribs), inside linebacker Robert Spillane (oblique), inside linebacker Myles Jack (knee), center Mason Cole (foot), outside linebacker T.J. Watt (ribs) and defensive tackle Larry Ogunjobi (toe). The hope is that all six of those players will be good to go by Sunday. Of those six players, Spillane was the only one to miss the team’s Week 12 Monday night game.

Practicing fully on Wednesday for the Steelers were running back Jaylen Warren (hamstring) and wide receiver Miles Boykin (oblique). While both missed the team’s Monday night game with their respective injuries, both seem to be on track to return to action on Sunday against the Falcons.