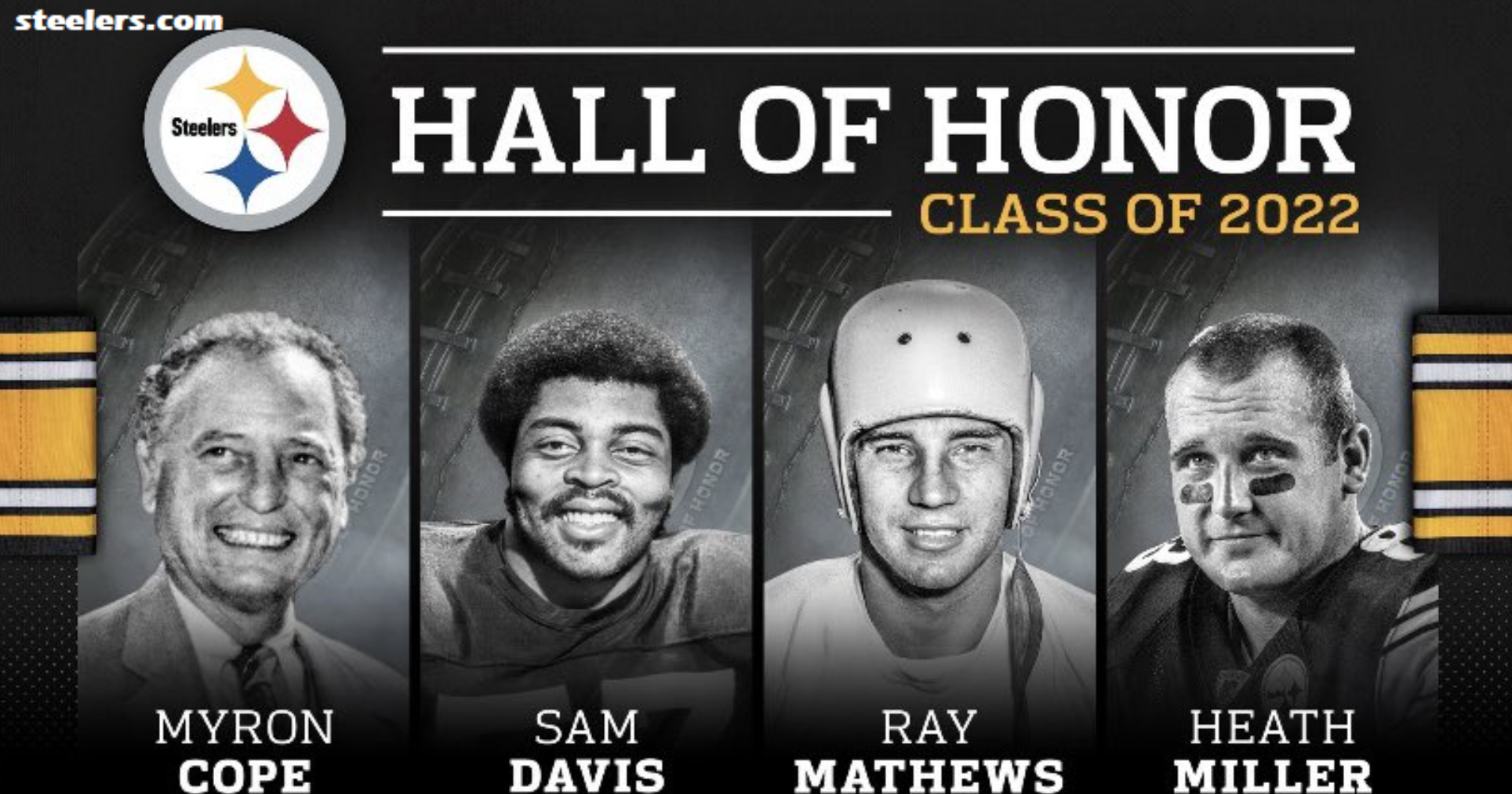 The Pittsburgh Steelers are one of the most, if not the number one, most storied franchise in the NFL, so it seems right to have a museum strictly focused on their glory. That’s precisely what the Steelers are unveiling, as the Hall of Honor Museum is set to open tomorrow at Acrisure Stadium, as part of the annual Hall of Honor weekend against the New Orleans Saints.

The Hall of Honor was originally created back in 2017, with the purpose to honor and recognize former members of the Steelers who made the franchise what it is today, starting back in 1933 to present. The Hall of Honor Museum is an added addition which will be an exciting new amenity for Steelers fans to visit at Acrisure Stadium, which will commemorate well-known figures in the team’s past, famous plays and interactive displays for people of all ages.

#Steelers Hall of Honor Museum will open to the public tomorrow at 11AM. It is extremely WELL DONE! Captures ALL the great moments by decade. Interactive displays. Really a must see for all #Steelers Fans pic.twitter.com/kVzfHECpr5

While Pittsburgh has experienced many spectacular plays in crucial moments throughout the years, almost all respected Steelers fans will point to one play in particular as being above the rest, in the Immaculate Reception. Not only is the famed catch known as Pittsburgh’s best ever play but is widely regarded as the greatest play in NFL history. Of course, the Hall of Honor Museum has a special section dedicated to that moment in 1972 by FB Franco Harris, with authentic memorabilia and classic pictures that will bring you back to Three Rivers Stadium.

Celebrating the greatest play in @NFL history with the man himself. pic.twitter.com/hKI68L3vwW

Certainly, it’s a luxury that a team can have the ability to have their own version of a ‘Hall of Fame’ exhibit dedicated strictly to their own team’s history. The success of the Steelers over their history has been unprecedented still to this day, which has created the widespread fandom that other fanbases envy. The combination of Hall of Fame players and coaches is unmatched, while also having the Super Bowl success makes for an exhibit that demands the attention of any dedicated fan of the Steelers.

Whenever you find yourself visiting Acrisure Stadium for your next Steelers game, be sure to check out the Hall of Honor Museum and see what it has to offer for yourself!