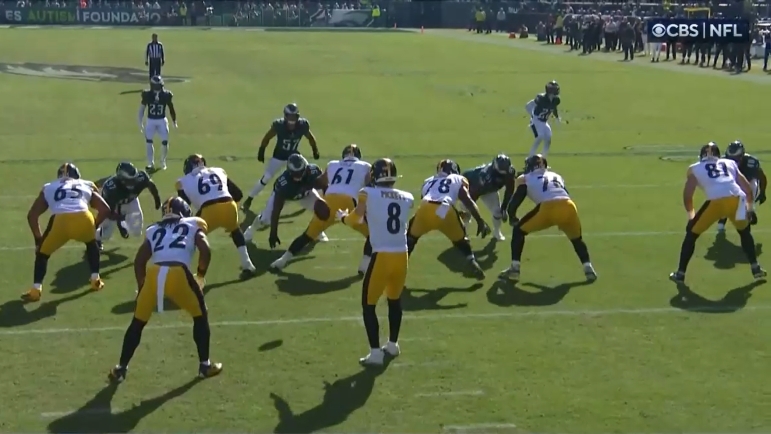 Building an elite offensive line is hard to do, and it is why there aren’t too many elite units in the NFL. However, the Steelers had one in the 2010s and it was led by center Maurkice Pouncey.

“You got to play together for a while” Pouncey said.” “You got a young line that’s all trying to learn and put it together, you’re bringing in free agents. Sometimes the free agent thing I don’t really agree with unless it’s like a really legit player that can come in and be with a younger group because they’ll come in with their attitude already. It’s hard to coach them and they bring off this aroma that passes it down to the other lineman and the other lineman start acting that way. It kind of just breaks apart the team a little bit.”

Pouncey’s line was almost completely homegrown, meaning that they were all drafted by Pittsburgh. Other than Alejandro Villanueva, Pouncey, David DeCastro, Ramon Forster, and Marcus GIlbert were all drafted by the Steelers. This is likely why Pouncey believes that the line needs to grow together.

He has a point and I do agree with him that the best way to build an offensive line is by having them all grow together. However, I do not think that free agent offensive lineman are bad. In fact, this year the Steelers brought in two free agents to start on the offensive line and the line has gotten noticeably better.

While center Mason Cole, is not a long term answer at the center position, he has played well despite not being 100%. Right guard James Daniels was signed to a long term deal this offseason as a free agent and he has been the Steelers best offensive lineman this year.

While players’ attitudes are certainly impacted by where they come from it shouldn’t dissuade a team from signing them. In today’s world it is easy for general managers and head coaches to find out about who on other squads would fit their team, and it looked like Kevin Colbert and Mike Tomlin made some good decisions this past offseason.

The Steelers offensive line will continue to grow as they play together, but when the Steelers do get another really good unit on the offensive line, part of it may be due to the additions they made in the 2022 free agency period.