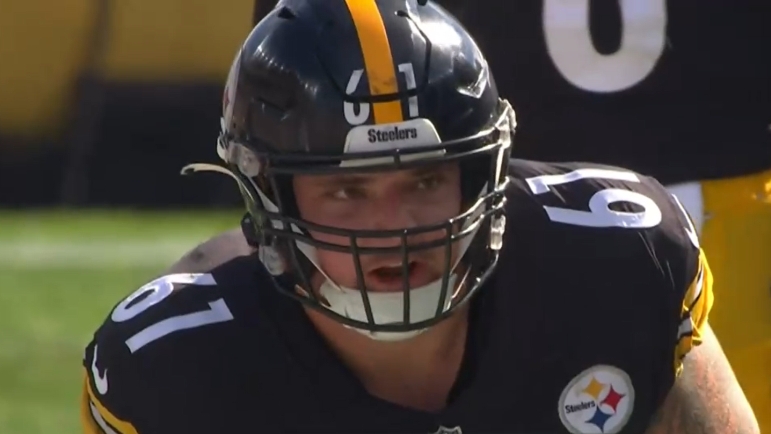 The Pittsburgh Steelers should have center Mason Cole in the lineup come Monday night’s game against the Indianapolis Colts. Despite dealing with a foot injury, speaking to reporters during the team’s open Saturday practice, Cole confirmed he’ll suit up for Week 12’s game.

Here’s what he said via the PPG’s Ray Fittipaldo.

Mason Cole said he practiced full today and will play against the Colts on Monday night.

Cole left Sunday’s loss to the Cincinnati Bengals due to a foot injury, missing a half of action. He was replaced by versatile backup J.C. Hassenauer, who was solid in his absence. During his Tuesday press conference, Mike Tomlin indicated Cole would be limited early in the week but expected to suit up Monday night. That prediction seems to be accurate. Cole missed the start of the week with the injury but per Fittipaldo, practiced in full Saturday.

Cole has seemingly battled a foot injury all year, perhaps even dating back to training camp, so this news isn’t overly revealing. He’s proven to be a warrior on the field and played through the pain, though Sunday’s game was the first time he missed an extended period of time due to the injury, what Tomlin has classified as a “mid-foot” injury. He was signed early in free agency, inking a three-year deal to replace Kendrick Green as the team’s starting center. While Cole lacks any high-end traits, he’s been a steady presence in the middle and brought leadership and consistency to the position.

Cole should be good to go as the Steelers are relatively healthy entering this matchup. They’re likely to be without RB Jaylen Warren and CB Ahkello Witherspoon while WR Miles Boykin’s status is uncertain for this game. But Pittsburgh is largely healthy overall as they look to avoid the first 3-8 start in team history.

The Steelers will issue their final injury report of the week later today. We’ll have that for you on the site when the team announces it.