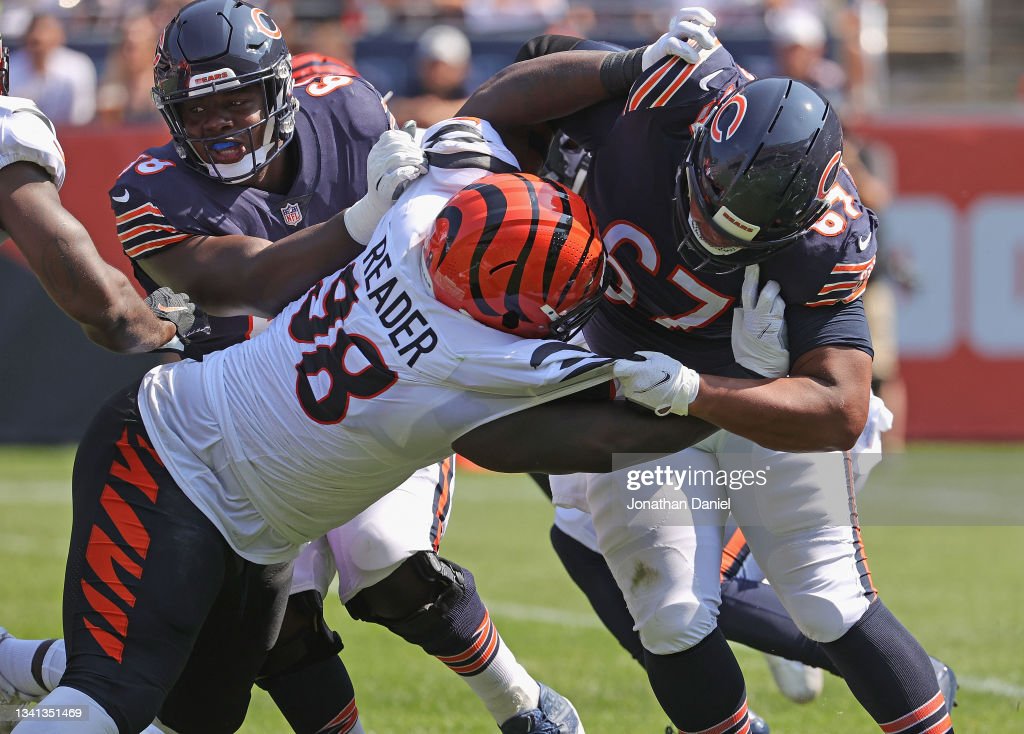 The Cincinnati Bengals are getting some much-needed reinforcements upfront on the defensive line for Sunday’s game in Pittsburgh.

Cincinnati opened the 21-day window for Reader to return from the Reserve/Injured List earlier this week, and while it seemed like a quick process to return to the field after coming off a knee injury that landed him on IR, head coach Zac Taylor actually said that they are “optimistic” that he can play this week.

Reader got injured in Week 3 against the New York Jets and has been on IR ever since. When healthy, Reader is one of the best run-stopping defensive tackles in the NFL, having the size and strength to take on blocks and collapse the pocket to clog up running lanes as well as put pressure on the QB. His return will certainly make things more difficult for Pittsburgh’s running game coming off their best performance of the season.

Chrisman looks primed to punt in-place for veteran Kevin Huber who has played every game this season for the Bengals, punting 31 times with an average of 43.2 yards per boot. The Bengals brought in Chrisman to provide Huber with competition after underwhelming thus far in his 13th season with the team, and it appears that Cincinnati is going to give Chrisman the nod to see if he can provide better results.

WR Trenton Irwin has been on-and-off the Bengals’ roster since 2019 after going undrafted out of Stanford. He has been active in two games this season after WR Ja’Marr Chase got injured and has recorded three receptions for 41 yards in 2022.