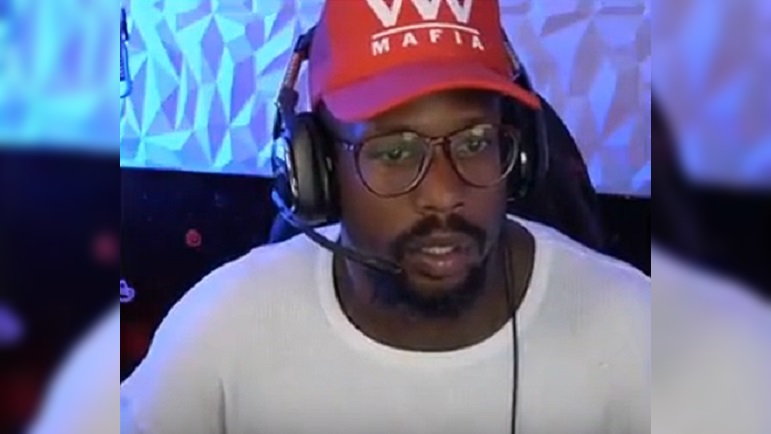 Kenny Pickett doesn’t believe the Pittsburgh Steelers are underdogs. And apparently, neither does Von Miller. Appearing on a livestream Wednesday night, Miller saw a Reddit thread of Pickett’s underdog comments, telling reporters Wednesday afternoon that he doesn’t consider the Steelers to be underdogs even if the rest of the football world does.

Here’s what Miller had to say about that.

The answer, of course, is everyone. According to the Vegas books, the Steelers are 14-point underdogs. If that line holds into the weekend, it’ll be the largest point spread against them in history, surpassing the -13.5 line in the 1995 Super Bowl versus the Dallas Cowboys. Outside of anyone with a 412 zip code or who owns a Terrible Towel, you wont’ find many picking Pittsburgh. The national media knows who they think will win.

Another clean sweep the other way with the NFL dot com picks #Steelers #NFL pic.twitter.com/ZWLL3t4blU

And it’s hard to blame them. The Bills are 3-1, the Steelers are 1-3 with a rookie quarterback in Pickett making his first career start. But Miller says Pickett should be paying attention to his playbook, not the odds.

So Miller is anti-underdog. Focus on the game, not what any other outside noise. Helpful advice but one he should hand out to his new teammates. Here’s Bills’ head coach Sean McDermott using the “underdog” card, telling his team to embrace that mentality.

To be fair to Miller, this is his first year with the Bills and some of those comments, like Lawson’s, are older. Miller is obviously trying to tamp down on any bulletin board material he thinks Pickett is creating for himself, though Pickett was asked about the underdog line by reporters, not information he brought up on his own. Somehow, the Steelers have become Schrödinger’s Underdog: an underdog and not an underdog at the same time.

Ultimately, all of this is much ado about nothing. Teams play the underdog card when it suits them. NFL players grab as much motivation as they can and when it’s useful to have that chip on your shoulder, to think the world is against you, players will eat that stuff up. Underdogs of course exist. It’s football. It’s a sport. There’s always going to be a favorite and thus, an underdog. When the ball gets kicked off Sunday at 1 PM, the Vegas line won’t matter. The only thing that will is the next play. And all anyone will remember is who comes out on top, whether that’s by one or 14 points.